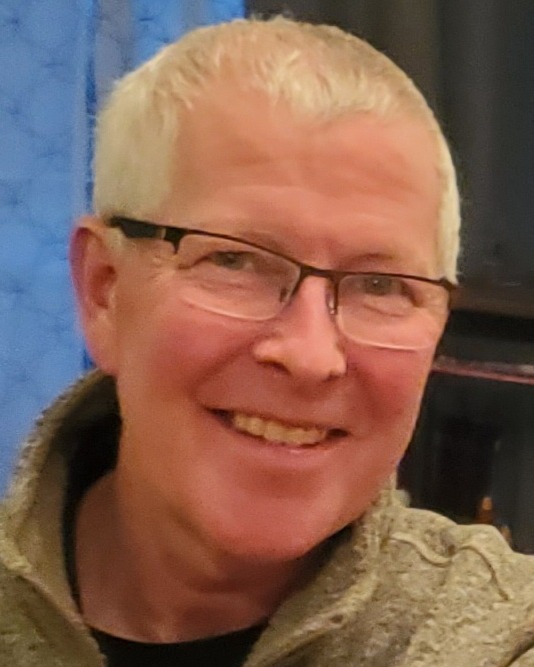 A proud Eagle Scout, Alan spent time in service as a member of  Alpha Phi Omega Fraternity and graduated from UCONN in 1987.

Alan moved from CT to NH after the birth of his first niece to be closer.  He had an extensive career in the hospitality industry.  He loved going to the theater, watching the Red Sox and his family very deeply.

He is predeceased by his mother, father, step mother Joan Smith, sister Janice and sister in law Mary.

Services will be held privately at the convenience of the family.

To order memorial trees or send flowers to the family in memory of Alan M. Smith Jr., please visit our flower store.