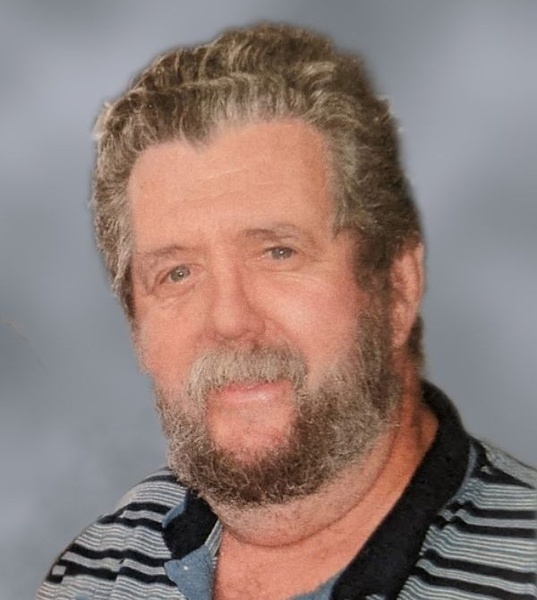 Albert Michael Dimmock Sr., 84, of Derry, NH, passed away on January 5, 2022. Born in Lawrence, MA on September 21, 1937, he was a son of the late Margaret (Parker) Oliver and Edward Dimmock. He shared 45 years of marriage with his late wife, Constance (Lily) Dimmock.

Albert was a resident of Derry for over 30 years. He proudly served as a member of the Derry Town Council for many years. In his younger years, he worked as a truck driver for Webber Truck & Auto, Instant Whip, and many other companies. He was also a farmer and worked for Essex Aggie Community College. In his later years, Al liked to spend his weekends at the Londonderry Flea Market with his lifelong friend, Peter Sapatis.

Albert is survived by his children, Michelle Coombs and her husband Ralph of West Valley, NY, Lisa Eshbach of Derry, NH, Albert M. Dimmock Jr. of Lowell, MA, and Angelique Rodriguez and her husband Ramon of Derry, NH; his step-children, James Therriault of Derry, NH and Phyllis Vail and her husband Bruce of Goshen, CT; his brothers, Edward Dimmock of Methuen, MA and Richard Arnald of Chelmsford, MA; his sister, Dorothy Hillson of Kentucky; a sister-in-law, Shirley Dimmock of Texas; 16 grandchildren, 27 great-grandchildren, many nieces, nephews, extended family members and friends. In addition to his wife and parents, Albert was predeceased by his brother, Earl Dimmock, his sister, Judith Laurette, and his step-son, Timothy Wood.

Family and friends are invited to gather in celebration of Albert’s life on Friday, January 14, 2022 from 5-7PM at Phaneuf Funeral Homes and Crematorium, 243 Hanover Street, Manchester.

In lieu of flowers, donations may be made to the MSPCA at Nevins Farm https://www.mspca.org/adoption-centers/nevins-farm...

To order memorial trees or send flowers to the family in memory of Albert Michael Dimmock Sr., please visit our flower store.