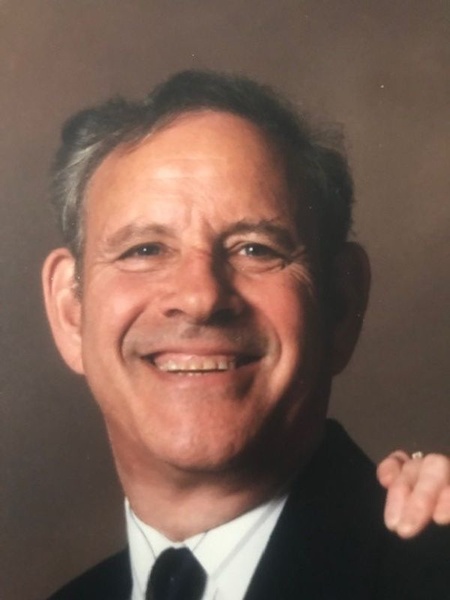 He was born in Manchester on December 30, 1939, the son of Wilfred and Yvonne (St. Pierre) Samson. Albert was a United State Air Force veteran and served with the NH Air National Guard for thirty two years. He was an insurance claims adjustor for most of his career working for NH Insurance for twenty years at which time he earned his CPCU. He ended his career as a claims manager at Phoenix Mutual. He was very active with the town of Auburn. He was a founding father of Cub Scouts serving as the Committee Chairman in 1968. In addition in Auburn he served as a selectman, police commissioner and was on the zoning board, budget committee, and worked on the voting polls. He was a parishioner of St. Peter's Church where he taught religious education and was a eucharistic minister. Some of Al's hobbies included square dancing at Heel and Toe for over 50 years, an avid gardener, a hunter and runner.

Calling hours will take place at Phaneuf Funeral Homes and Crematorium, 243 Hanover St., Manchester on Wednesday from 4 to 6 PM. A Mass of Christian Burial will be celebrated on Thursday at 10:00 in St. Peter's Church. Burial with military honors will follow at noon in the NH Veterans Cemetery, Boscawen. Please note that current restrictions and regulations require those in attendance at the funeral home gathering to wear face coverings and practice social distancing. In lieu of flowers, consider making a donation to Parkinson's Foundation, 200 SE 1st Street, Suite 800, Miami, FL 33131.To view an Online Tribute, send condolences to the family, or for more information, visit www.phaneuf.net.
To order memorial trees or send flowers to the family in memory of Albert Samson, please visit our flower store.
Send a Sympathy Card