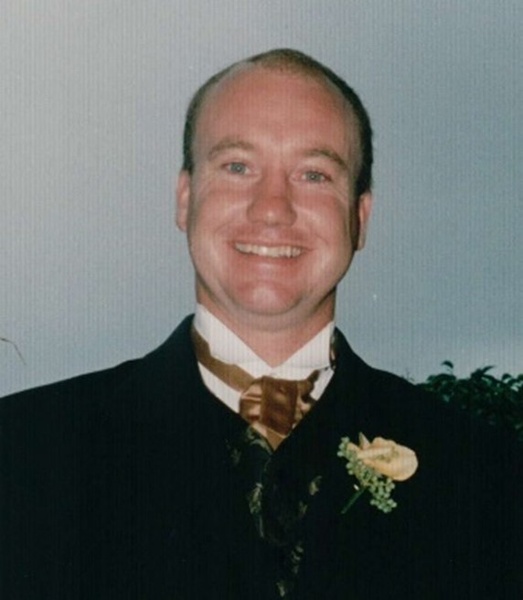 He was born in Goondiwindi, Queensland, Australia on September 1, 1964, the eldest of three children of the late Barry M. Carrigan and Patricia A. (Holt) Carrigan. His early years were spent on ‘Corona’, a 20,000-acre family-owned Merino sheep farming property located north of the hamlet of Boomi, New South Wales.  Alex attended Saint Mary’s Catholic Primary School in Goondiwindi, traveling one and a half hours there and back each day.  He attended Goondiwindi State High School for Australian secondary education with his final year at Downlands Catholic College in Towoomba, Queensland. His father also attended Downlands and Alex was proud to see his father’s awards hanging in the hallways.

After graduating from high school, Alex moved to Sydney where he enjoyed the city life and especially liked being close to the many beaches along the coast.  Favorite past times included water sports, archery, martial arts, cooking and the game of chess. Alex immigrated to the United States in 1997 and has resided in New Hampshire for the past 25 years, most recently in Manchester.  Alex had an interest in computer aided-design and took courses at the University of Massachusetts. When he wasn’t a stay-at-home Dad, Alex held a variety of positions in the retail, security, landscaping and restaurant industries.

Alex was very outgoing and made friends easily and often.  He loved the outdoors and particularly enjoyed sharing his passion for archery with his three children, Matthew, Sean and Molly.  Alex was skilled at making his own bows and spent many hours shooting targets in the woods with his children.

Surviving members of his family include his sons, Matthew Carrigan and Sean Carrigan, and his daughter Molly Carrigan, all of New Hampshire, his mother Patricia A. (Holt) Carrigan, siblings Amanda Carrigan (Graeme Polley) and Christopher Carrigan, niece Caitlin Carrigan and nephew Zachary Polley (Stephanie Polley), all of New South Wales, Australia. Alex was preceded in death by his father, Barry M. Carrigan.

Services will be held at a later date at the convenience of the family. In lieu of flowers, donations may be made in Alex’s memory to the American Heart Association. Assisting the family with arrangements is the Phaneuf Funeral Homes and Crematorium. For more information or to view and on line memorial, go to www.phaneuf.net

To order memorial trees or send flowers to the family in memory of Alexander M. Carrigan, please visit our flower store.