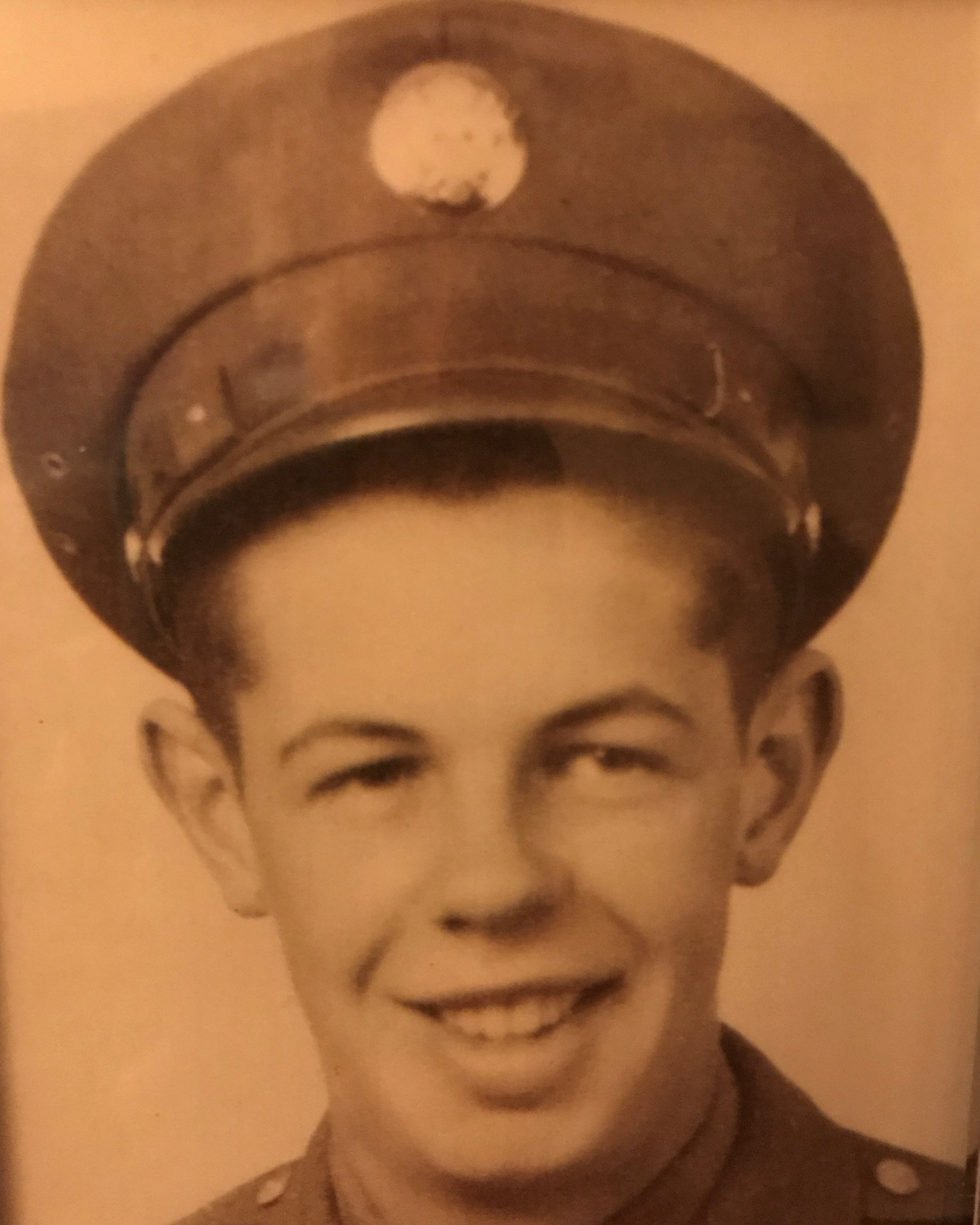 Sergeant Alfred Harry Sidney, 23, of Littleton, passed away in North Korea on July 31, 1951. His remains were recently identified, and he will be coming home with a military escort to be buried in Littleton.

He was born in Littleton on December 9, 1927, the oldest of five children born to Alfred H. and Hazel M. (Wetherbee) Sidney. He attended Littleton High School and graduated Class of 1945. Alfred was employed at the Gilman Paper Company and later enlisted in the United States Army on February 12, 1946. Sgt. Alfred Sidney served as a light weapons infantryman during the Korean War.

Sgt. Sidney's unit reported him missing in action (MIA) on May 18, 1951, in the vicinity of Hangye, South Korea after his unit was overrun by opposing forces. Based on the eyewitness testimony, Sgt. Sidney was taken captive and marched northward to POW Camp #1 in Changs'ong, North Korea. Sgt. Sidney died in captivity in July 1951. His remains were buried with his identification tags behind the camp hospital.

In December 1955, the People's Republic of China exhumed remains from a burial location in Changs'ong and transferred the remains to the custody of the United Nations Command in a mutual exchange of all war dead. Sgt. Sidney's remains were not identified at that time. An identification number was issued, and his remains were buried in the National Memorial Cemetery of the Pacific known as the “Punch Bowl” in Honolulu, HI. On January 28, 2010, President Barack Obama posthumously honored Sgt. Sidney a Purple Heart, having given his life to his country, while a prisoner of war.

On August 23, 2022, Sgt. Alfred H. Sidney’s remains were identified, and arrangements were initiated to repatriate him back to New Hampshire, to finally be laid to rest in his family cemetery plot in Littleton, beside his mother.

Family members include a sister, Patricia Lyons of Littleton, a brother-in-law, Robert D. Pageau of Littleton; 25 nieces, and nephews, and many grand nieces and nephews. In addition to his parents who have since passed, he had two sisters, Marguerite (Peggy) (Sidney) Pageau, and Judith Sidney McCoy; a brother, Martin Sidney, and one brother-in-law, Benton Lyons who have also passed away.

Visitation will take place at Pillsbury Phaneuf Funeral Homes and Crematorium, 101 Union St. Littleton on Wednesday, December 7, 2022, from 3:00 PM to 5:00 PM. A graveside service with full military honors will take place at Glenwood Cemetery on Thursday, December 8, 2022, at 11:00 AM. A reception will follow at the Littleton VFW, Post 816. To view an online tribute, send condolences to the family, or for more information, visit https://www.phaneuf.net

To order memorial trees or send flowers to the family in memory of Alfred H. Sidney, please visit our flower store.