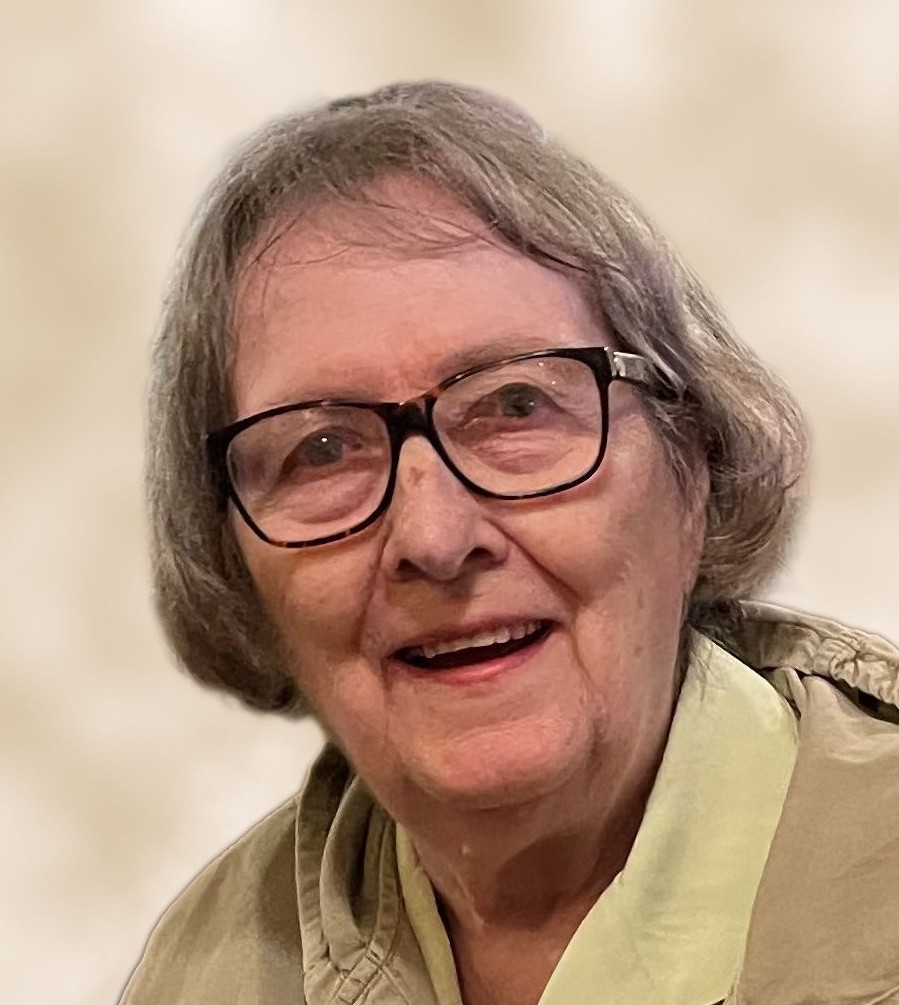 Alice June (Carstensen) Meins passed away at her home in Manchester, NH on August 23 at the age of 88. Born in Merrill, IA, she was the daughter of the late George and Katherine (Harms) Carstensen. She was preceded in death by her husband Charles “Bud” Meins Sr., daughter June Lynn Meins, and brother Wendell Carstensen. She is survived by her son Charles Meins Jr. and his wife Gwen (Ratt) Meins, granddaughter Katherine Lee Meins and her husband Michael Kurinsky, grandson Charles Martin Meins, brother Ray Carstensen of Warrensburg, MO, sister Mildred (Carstensen) Tietjen of Sumter, SC, and sister-in-law Evelyn (Meins) Taggart of Vermillion, SD.

Alice received her Bachelor’s degree in Sociology from the University of Northern Iowa in 1971 and a Masters degree in Sociology from Central Missouri State University in 1990. She worked many years in social services for the states of Iowa and Missouri before joining Bud at CMSU. After retirement in 1993 they moved to Manchester to be closer to their son, daughter-in-law, and grandchildren.

Alice cared deeply for animal welfare. In lieu of flowers, please donate to the animal support organization of your choice.

A Celebration of Alice's life will be held on Sunday, October 17th from 2-5pm at Phaneuf Funeral Homes and Crematorium, 243 Hanover Street, Manchester, NH.