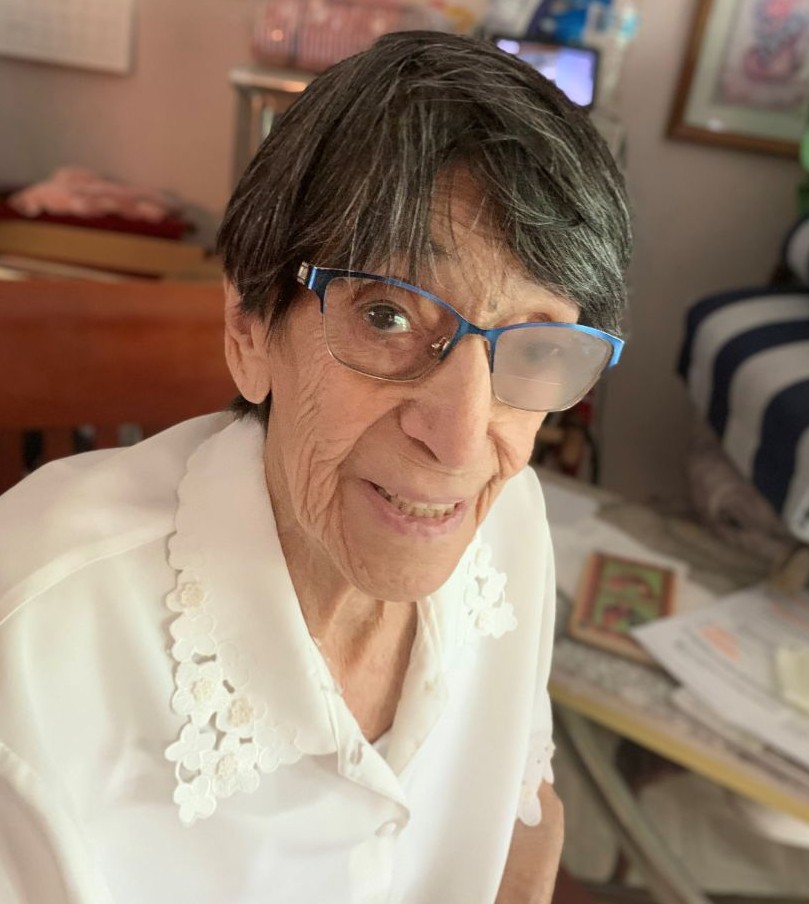 Ana Maria Perez, 85, of Manchester NH, passed away on November 25, 2021 at High Pointe House in Haverhill MA. Born in Montevideo Uruguay on February 18, 1936, she was the youngest of six children.

Ana came to this country in 1971 along with her son Ruben to be reunited with her husband, who had established a life in the U.S. Ana was a hard working dedicated employee to Alan Bradleys (Rockwell Automation Corp.) in Manchester, as well as an assembler in automation, Building 19 as a retail worker, and also McDonald's.
Ana loved caring for her grandchildren, cooking, and watching her telenovelas. She was a devoted wife, mother and grandmother to her seven grandchildren.
She was preceded in death by her parents and husband.
Ana is survived by her son Ruben W. Perez Jr., and daughter in law Kim Perez, daughter Carolyn Perez of Manchester, and her seven grandchildren Raquel, Kristina, Kari, Joseph, Tyler, Malia and Griffin.

A memorial gathering for Ana will take place at Phaneuf Funeral Homes and Crematorium on 243 Hanover St. in Manchester, NH on Friday, December 3rd from 6PM to 6:30PM, with the memorial service starting at 6:30PM.

To order memorial trees or send flowers to the family in memory of Ana Perez, please visit our flower store.
Send a Sympathy Card