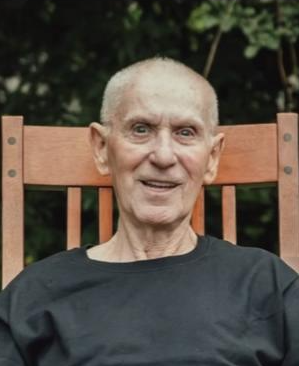 Mr. Baron was born August 14, 1937 in Manchester NH to the late Roland and Aurelie (Chaput) Baron.

He attended St. Marie’s High School, graduating in 1955. During his 4 years in high school, he played football, baseball and basketball. He received a letter for all 4 years for each sport he played. Mr. Baron also served in the United States Air Force with a honorable discharge.

In 1994 Mr. Baron was nominated and inducted in the Catholic Hall of Fame. He was a two-time Manchester Babe Ruth All-Star and was most valuable player of the Jutras Post American Legion Baseball. He was one of the "Outstanding Athletes" in the city of Manchester who came from the “west side” of Manchester.

He worked for 28 years for the City of Manchester Highway Dept.

To order memorial trees or send flowers to the family in memory of Andre Charles Baron, please visit our flower store.