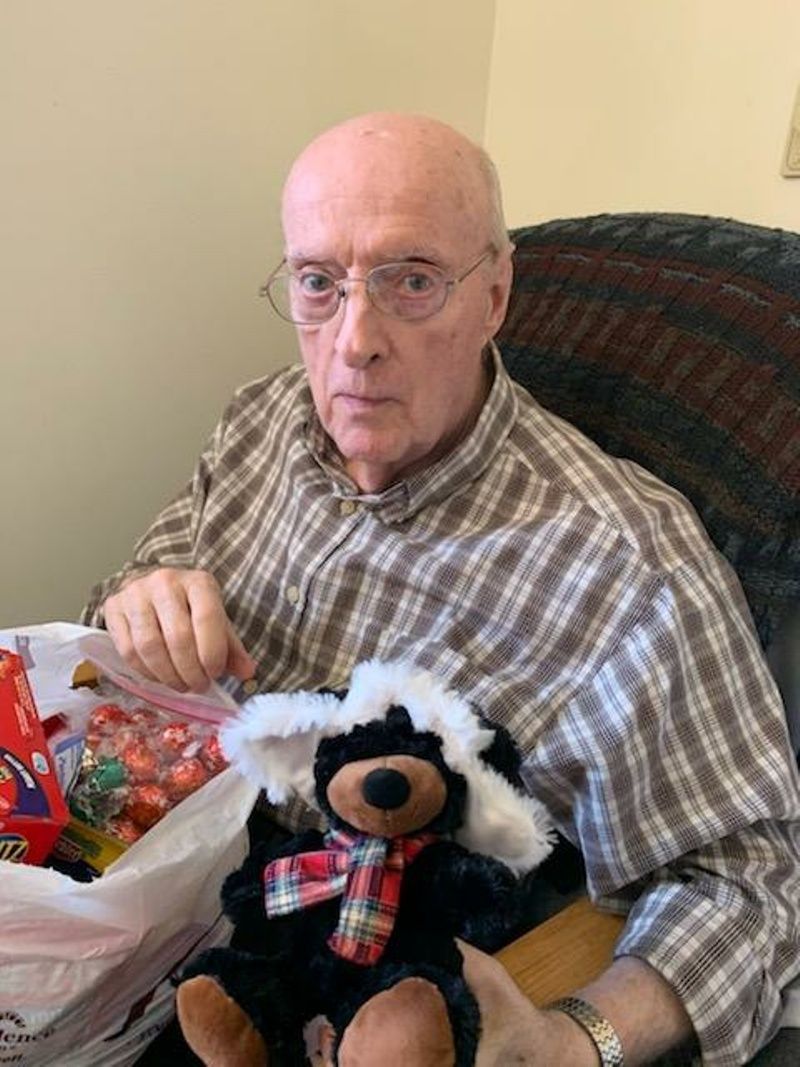 Armand G. Laflamme, 85, passed away on January 20, 2021. He was born in Manchester on November 17, 1935, son of the late George and Bernadette (Dumas) Laflamme. He shared 50 years of marriage with his late wife, Irene (Sarette) Laflamme.

Armand is survived by his son, Andre Laflamme and his wife Tammy; grandsons Paul A., Gary Jr., and Adam Laflamme; granddaughter Nicole Laflamme; and numerous great-grandchildren. In addition to his parents and wife, he was predeceased by his sons, Brian and Gary Laflamme.

Private burial will take place in the spring at Shirley Hill Cemetery in Goffstown.
To order memorial trees or send flowers to the family in memory of Armand G. Laflamme, please visit our flower store.
Send a Sympathy Card