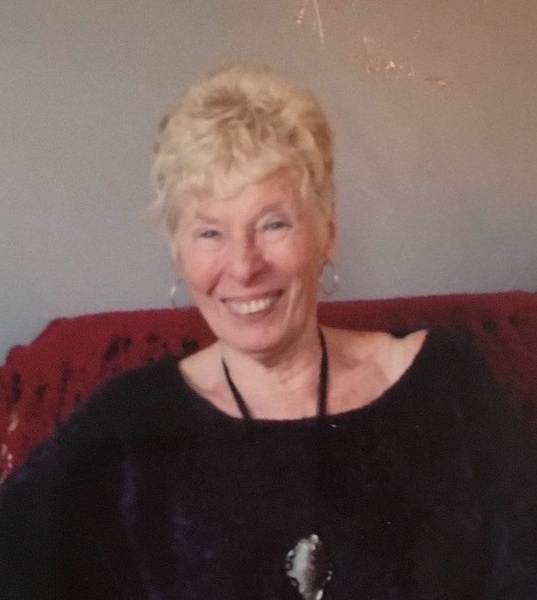 Audrey Bourque of Lisbon New Hampshire passed away at 87 years of age on August 18th. She was the wife of Arthur Bourque Sr. (predeceased), happily married for 57 years.
Audrey (Emery) was born in Wayland, Massachusetts. After graduating Wayland High she and her lifelong best friend Judy moved to New York City together where she lived for several years and worked as a secretary. Upon her return home to Wayland, she met her husband, Arthur Joseph Bourque of Waltham, MA. They moved to Natick, MA where they raised their four children: Arthur Bourque, Victoria Bourque, Suzanne Bourque and Philip Bourque. They also were blessed to have three grandchildren and one great grandchild! Her grandchildren are: Sabrina Bourque, Evan Nunez and Rachel Nunez and her great grandchild: Weston Nunez. Her extended family includes: her daughter-in-law Nicole (Payeur) Bourque, Charles Cross, Philip Nunez and Kim Smith.

She was the beloved mother of four children and spent many years at home in Natick raising them. Her husband was a firefighter in the Natick Fire Department, and she was a member of the Natick Firewives Club. "Archie" and Audrey were known for their good nature and love of a party. Her children grew up with a sense of adventure and loved driving with their mom in her convertibles through the years (her trademark). Audrey was the queen and her husband adored her. Archie would spend countless hours remodeling their home, installing an "above ground pool" and supporting a lot of shopping at Shoppers World and the Natick Mall. Her children watched her parents dancing in the living room or just about anywhere on many occasions. They were always dancing. As the children got older...they would travel and especially enjoyed camping.

When it was time for her husband to retire, they left Natick and moved to their dream home in the woods of Lisbon, New Hampshire. They were very active in the Lisbon Stump Jumpers Snowmobile Club. They enjoyed snowmobiling, four wheeling, skiing, and snowshoeing. Mom also belonged to the local Friends in Council group and for several years enjoyed a quilting club with local friends. She and Archie were "regulars" at the bar of "The 99" in Littleton on Saturday nights. After Archie passed, the tradition was carried on with her by her children...still sitting at the bar of The 99 every Saturday night in her finery. As the years passed, she lost her best friend Judy and so many other wonderful friends and her only sister, Grace Forte. She never liked to leave a good party and stayed as long as she could. We are happy that she is at peace and back at last with her husband and loved ones, dancing in that angelic "barroom" in the sky. There is a graveside service for Audrey at the Lisbon cemetery Monday, August 23rd at noon.

To order memorial trees or send flowers to the family in memory of Audrey Ruth Bourque, please visit our flower store.