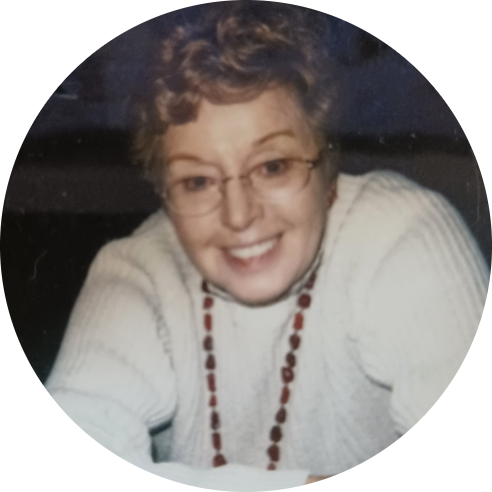 Barbara (Bowles) Simoneau , 91, died Friday, April 1, 2022 at Hillsborough County Nursing Home in Goffstown. She was born on June 25, 1930 in Tamworth, NH, the daughter of John Nelson and Lillian (Walker) Nelson.

She was the wife of Jean Arthur Simoneau.  Barbara graduated Fryeburg Academy and would go on to work as an x-ray technician for the Laconia Clinic.

Barbara was the oldest of three children (David Bowles and Bruce Bowles).

Barbara is predeceased by both her brothers and husband. She is survived by her daughter Sharon Arrigo, granddaughter Sara Castonguay, and great-grandson Hunter Castonguay.

A funeral service for Barbara will be held on Tuesday, April 12th from 10 - 11 AM at Phaneuf Funeral Homes, 243 Hanover St. Manchester, NH. She will be laid to rest immediately afterwards next to her husband at the NH State Veterans Cemetery in Boscawen, NH.

To order memorial trees or send flowers to the family in memory of Barbara B. Simoneau, please visit our flower store.