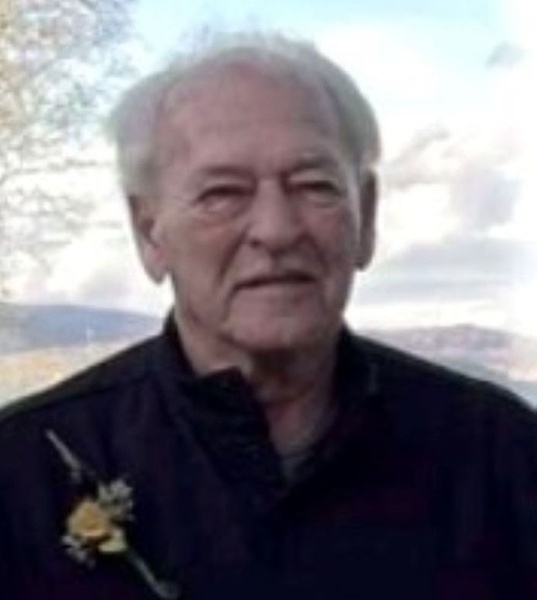 Bernard Filion, 87, of Londonderry, died Sunday, January 2, 2022, due to complications from the Covid-19 virus.

Bernard was born in St. Hermenegilde, Quebec, Canada October 20, 1934, to Adelard and Germaine (Tailleur) Filion. He came to the states at the age of 13 after convincing a priest to alter his baptismal record to state he was 16, which was the legal age required for entry to the U.S. at the time. As a passionate and captivating storyteller, he loved to regale family and friends with tales of his emigration and how, with only a 4th grade education, he managed to become one of the largest and most successful business owners in Londonderry. Bernard was a trailblazer in the construction supply industry and was the first person to bring a 100-foot crane into Boston to work on major job sites such as the Boston Post Office Square and Rose Wharf. His hard work and ingenuity helped pave the way for his children and grandchildren to enter into his beloved profession and work toward their own successes.

Bernard was a skilled entrepreneur who deeply enjoyed the start-up phase of the businesses he owned. He found immense joy and satisfaction in the creation of something new. In his spare time, he loved to work on his tractors and then use those tractors to knock the trees down around his property. He also enjoyed snowmobiling for leisure as well as racing, riding his trike, sitting on the beach, spending winters in Florida, and sneaking cookies to his grandchildren and great-grandchildren. Bernard had a deep love of and devotion to family, both the beautiful family he raised and the chosen family of friends he surrounded himself with. He was always ready to help anyone others might have cast away and he firmly believed absolutely everyone deserves a chance. He was known by all as the “strong one” and the one you could depend on or go to when you needed the comfort of one of his one-armed hugs…but when his kids saw his nostrils flare, they knew not to argue.

To ensure the health and safety of the countless people who loved Bernard, immediate services will be attended privately and a Celebration of Life open to all friends and family will be announced in the spring. Phaneuf Funeral Homes & Crematorium is assisting the family with arrangements. To view an online memorial, leave a message of condolence, or for more information please go to www.phaneuf.net.

To order memorial trees or send flowers to the family in memory of Bernard Filion, please visit our flower store.
Send a Sympathy Card