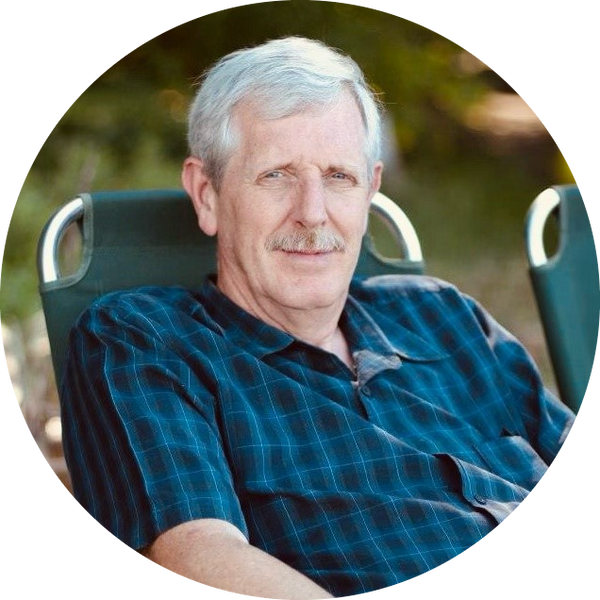 Bernard P. "Skip" Marie, 71, of Canton, Conn., passed away peacefully at home with family by his side, on Dec. 2, 2021, after a more than 10-year battle with ALS, commonly known as Lou Gehrig's Disease.

He was the husband of Margaret A. (Hallman) Marie, whom he married on Nov. 23, 1974, in Boston. The two celebrated their 47th wedding anniversary just days before his passing.

Skip graduated from Brighton High School in Brighton, Mass., in 1967. He worked for a short time at M.H. Fine Co., a textile factory in Allston, Mass., before enlisting in the U.S. Navy in January 1970. He served 4 years and, just two weeks after his honorable discharge, he met Margaret at Ruggles Street Baptist Church in Boston. They were married in that same church after a 10-month courtship and resided in Allston until they moved to Lancaster, N.H., in August of 1975.

There, Skip attended White Mountain Seminary. Upon graduation, he was hired by Burndy Hubbell, formerly known as Burndy Corporation, in Littleton, N.H. He moved to Bethlehem in 1977 and remained with Burndy for more than 37 years until the onset of his ALS forced him into an early retirement.

Baseball coach. Softball coach. Umpire. Scout leader. He always found ways to be involved with his children. Together with his family, he especially enjoyed outdoor activities such as hiking, biking, camping and cross country skiing. Skip was a member of Twin Mountain Baptist Church for more than 27 years until he moved to Connecticut to be closer to family. He loved his Lord and Savior Jesus Christ and was not ashamed of the Gospel. He shared his faith with anyone willing to listen and wanted all to know that they, too, could share in the hope of eternal life. (John 3:16)

Skip was predeceased by his four brothers, Arthur, Richard, Brad and Danny and also a precious granddaughter, Gabrielle.

He is survived by his wife, Margaret; son, Michael, his wife Lori and twin sons of Canton, Conn.; son, Luke, his wife Jessica and their four daughters of Santa Cruz, Bolivia, South America; and daughter, Meredith, her husband Stephen and their son and daughter of Middleburg, Fla.

Skip is also survived by his three sisters; Debra McCormack of Norwood, Mass.; Kim McCarthy of Middleton, Mass.; and Karen Marie of Saugus, Mass. He has many nephews, nieces, grand nephews and grand nieces as well.

Family and friends are welcome to attend a graveside service held at noon, Friday, May 27, at the Maple Street Cemetery in Bethlehem with Pastor Fred Laughman of Twin Mountain Baptist Church officiating.

In lieu of flowers, those who wish to may make a memorial contribution online at https://www.als.org/connecticut or:

To order memorial trees or send flowers to the family in memory of Bernard P. "Skip" Marie, please visit our flower store.