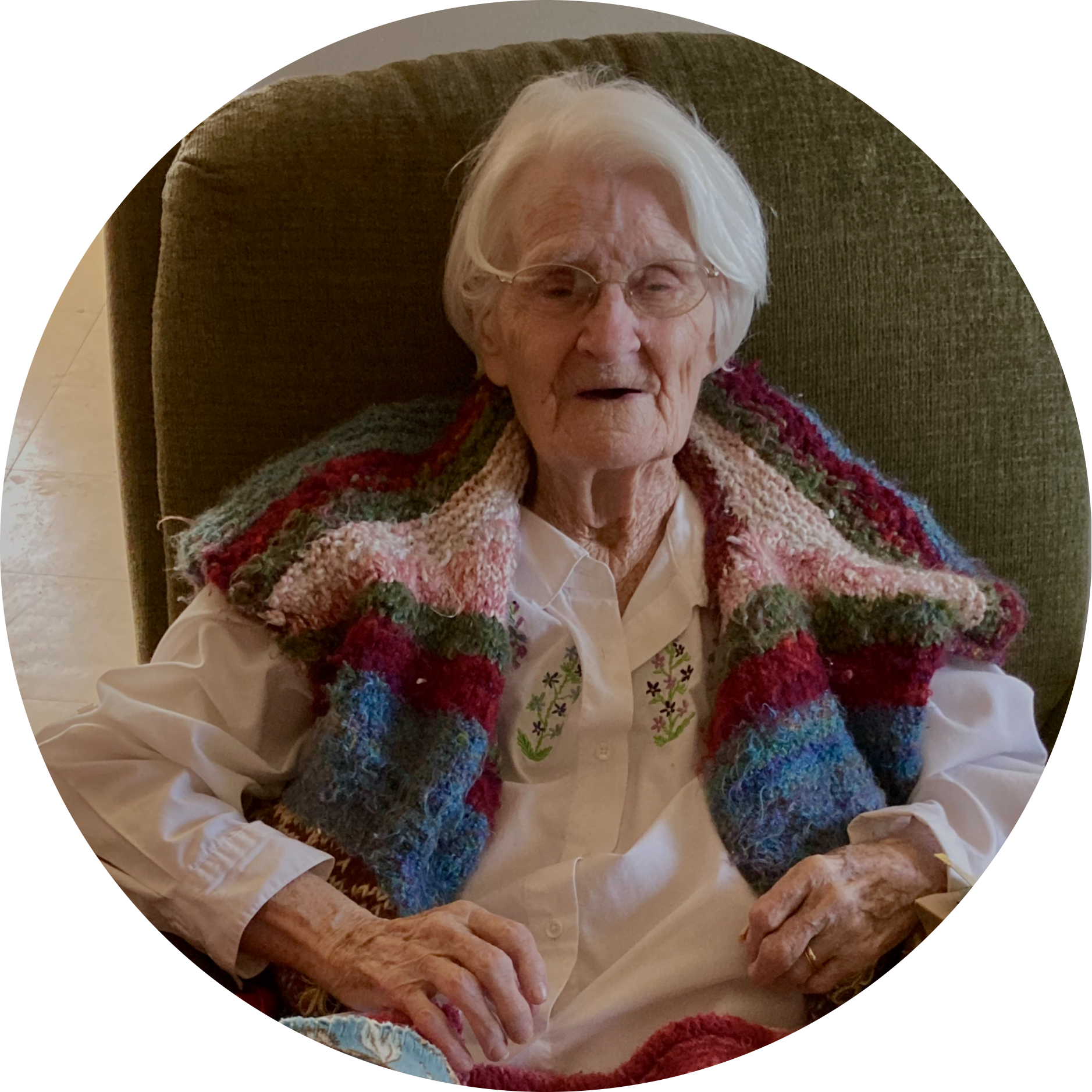 Bernice “Bunny” (Austin) Buckley, 104, of Manchester, passed away peacefully on Friday, March 4, 2022, in her home where she resided with her son Walter.

Bunny was born on December 5, 1917, to Walter and Anna Belle (Bartlett) Allen in Boston, MA. She grew up in Portsmouth and Manchester, NH and was a graduate of Central High School, class of 1939.  Bunny was a stay-at-home mom to four children while earning her LPN via the mail.  She later worked as a private housekeeper, and at Hanover Hill Nursing Home before retiring at 93 years of age from the Manchester City Library in the Children’s Room.

Services and Interment will be held privately.

To order memorial trees or send flowers to the family in memory of Bernice O. Buckley, please visit our flower store.
Send a Sympathy Card