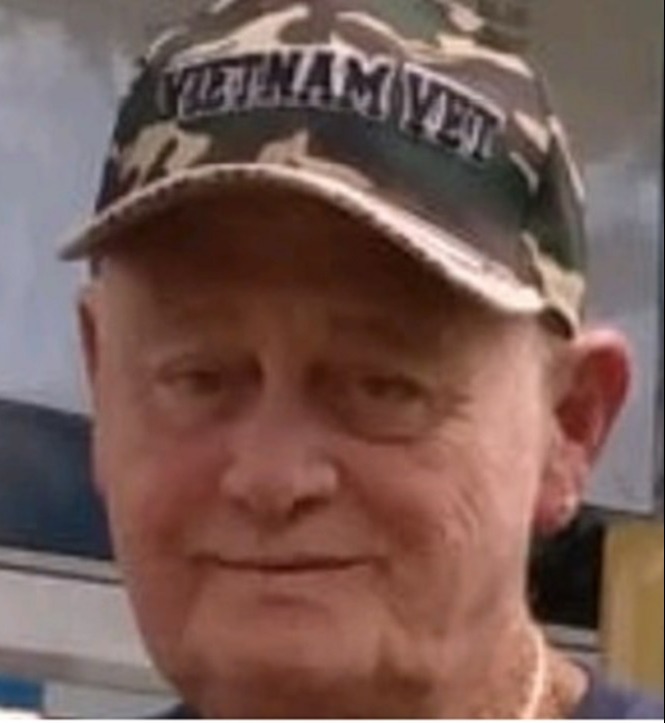 Berton attended the Wachusett Regional High School in Holden, MA. Later he served in the U.S. Army during Vietnam. He was a member of the American Legion.

During his life he was passionate about fishing, camping, hunting, racing, and spending time with his grandchildren. He was an avid outdoorsman. He was also known for playing card games like Texas hold ‘em and for building models.

He is predeceased by his father and mother, Berton and Rosalie McLain, and his brother Robert McLain.

For those wishing to make a memorial contribution in his honor may do so. Please send any donations to Veterans-to-Veterans, V2V6 PO BOX 1003 Littleton, NH 03561.

Two celebrations of life will be held to honor Berton’s memory. One will be in New Hampshire at a later date. The other will be held January 7, 2023, starting at 1pm at the Christian Life Center at 53 Main St, Leominster, MA 01453.

A graveside service will be held in the spring of 2023 at the Summer Street Cemetery in Lancaster, NH.

Assisting with arrangements is the Pillsbury Phaneuf Funeral Home in Littleton, NH.

To view Berton’s Online Tribute, send condolences to the family, or for more information, visit https://phaneuf.net/ .

To order memorial trees or send flowers to the family in memory of Berton William McLain III, please visit our flower store.

Celebration begins at 1pm. Ending is TBD by family.