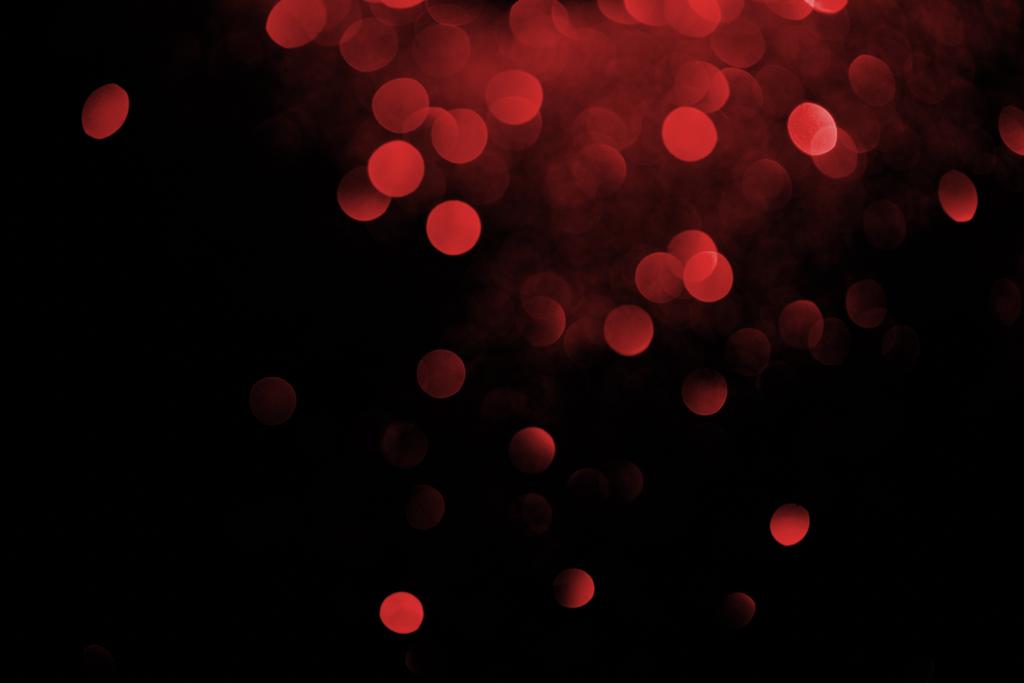 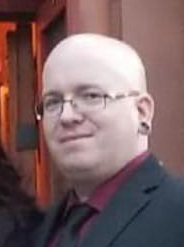 Brian John Farley, 38, of Manchester, NH, passed away on May 23, 2022 at Massachusetts General Hospital after a brief illness. He was born in New Orleans, Louisiana on June 5, 1983, the son of Michael Farley and Donna (McKay) Farley.

Brian lived the majority of his life in Manchester, NH. He had a long career as an artistic body piercer, and after over 20 years in the industry locally, was proud to establish Arcadia Professional Body Piercing with his partner Morgan Mitera in Boston last year. Brian had a passion for food; he was a gourmand who loved to cook, eat, and share a good meal with his family and friends.

Brian was a loving son, grandson, brother, partner, uncle, cousin and friend who will be deeply missed by all who knew him.  His caring heart and kind nature were apparent in everything he did.  His quick wit and subtle sense of humor cannot be replaced, and will be sorely missed.  He showed kindness to all with whom he crossed paths. He cared more about others than he did about himself. He was a truly good man.

Brian’s visitation will be held on Thursday, May 26 from 4-7pm at Phaneuf Funeral Homes and Crematorium, 250 Coolidge Ave, Manchester. A Mass of Christian Burial will take place on Friday, May 27th at 10am at Saint Raphael Parish, 103 Walker Street, Manchester. Burial to follow at Pine Grove Cemetery, Manchester.