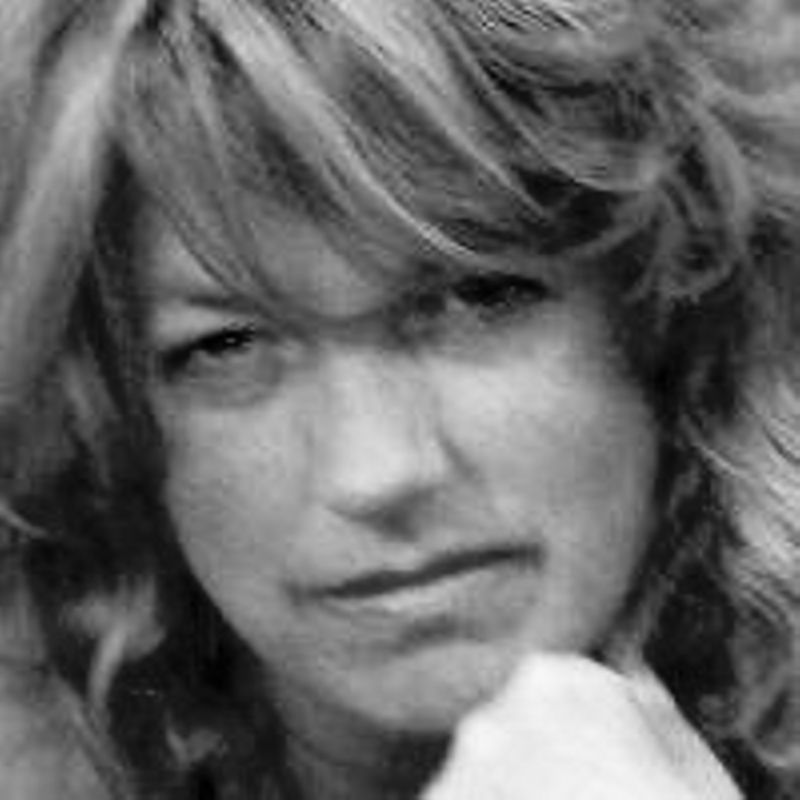 Carlene "Carlie" Marie McAllister (58) of West Brattleboro, Vermont passed away peacefully on October 13th, 2020 at Grace Cottage Hospital surrounded by family and close friends after a long and courageous battle with cancer.

The daughter of Carl and Polly (Leary) McAllister, she was born on June 27th, 1962 in Bellows Falls, Vermont. She was raised in Putney and would later go on to graduate from Brattleboro Union High School class of 1980. After graduation she become employed as a LNA at Linden Lodge Nursing Home where she worked until the late 1990's. She then took on various jobs in the Brattleboro area until she found her niche as a customer favorite working part time at Walmart Super Center in Hinsdale, NH. She later went on to work at Hannaford Supermarket in Brattleboro, Pierre's Place/Irving and most recently Shell Gas Station in West Chesterfield, NH.

Carlie had a zest for life and enjoyed time spent outdoors soaking up the sun and maintaining her beautiful flower gardens. In the evenings, she enjoyed crocheting, doing paint by numbers, watching the ID channel, going on walks with her son and having long telephone conversations with her girls. She had a love for all animals and had many beloved pets over her lifetime. She was a devoted fan of all 80's big hair bands and worshipped Def Leppard. She was also known for her immense love for Kurt Cobain and was an avid concert goer. She never turned down a shopping excursion or a free lunch with her daughters and enjoyed a nice rainy day curled up on the couch with a good mystery novel by James Patterson. Most of all, Carlie cherished being "Grammy" to her four incredible grandbabies.

A celebration of Carlie's life will be held on Sunday November 8th, 2020 at 4:00 PM at Father's Restaurant in Westminster, Vermont, all family and friends are welcome.

In lieu of flowers, please consider a contribution to the "End of Life" program at Grace Cottage Hospital in Townsend, Vermont or the Windham County Humane Society in Brattleboro, Vermont.
To order memorial trees or send flowers to the family in memory of Carlene "Carlie" McAllister, please visit our flower store.
Send a Sympathy Card