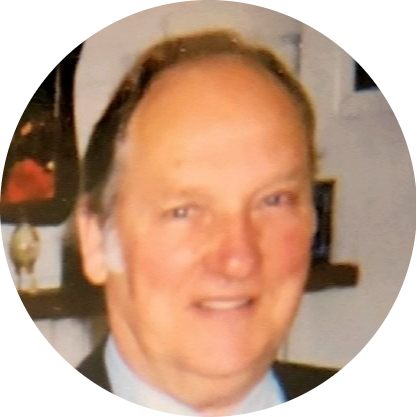 Carroll E. Greenwood was born September 9th, 1928, in Lyman, NH and passed away on December 9, 2022, at the New Hampshire State Veterans Home in Tilton, NH. Carroll was the son of Carl Greenwood and Doris (Locke) Greenwood. He was married to the love of his life, Natalie Pauline (Smith) Greenwood, on December 9, 1950; they were married 55 years.

Carroll enlisted in the United States Navy in 1945 and served in World War II. He was discharged from the Navy in 1949. During his service he was awarded the WWII Victory medal and the medal for good conduct. Outside of the military, Carroll was a welder for the Franconia Paper Company. He also worked on welding bridges throughout the state of New Hampshire. He was known for spending time with his wife and family, tending to his home, listening to country music, and enjoying camping trips.

A graveside service will be held at the Woodstock Cemetery in Woodstock, NH. The date and time are to be announced in the spring of 2023.

Assisting with arrangements is the Pillsbury Phaneuf Funeral Home in Littleton, NH.

To view Carroll’s Online Tribute, send condolences to the family, or for more information, visit https://phaneuf.net/ .