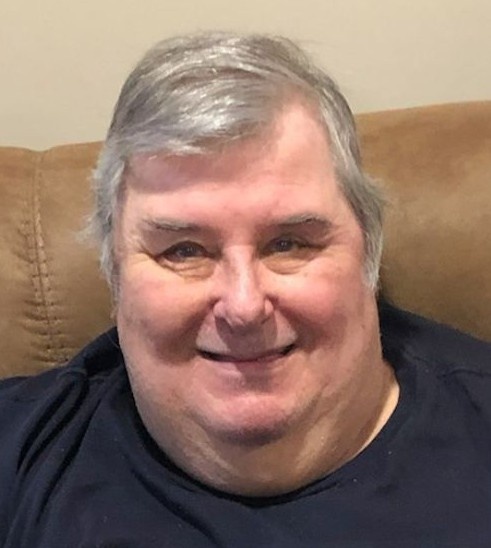 Charlie was raised in Hooksett and attended Pembroke Academy. He proudly served in the United States Army and spent time stationed in both Thailand and Vietnam and afterward was a member of the American Legion Post 79. Charlie worked for over 30 years at the Anheuser-Busch Brewery in Merrimack. The pillar of strength in his family, he worked hard over the years to provide a nice life for his children. In his spare time, he enjoyed tinkering with cars and spending time with his family.

A graveside service will be held on Wednesday, September 1 at 1pm at Pine Grove Cemetery, 765 Brown Ave, Manchester.

To order memorial trees or send flowers to the family in memory of Charles A. Chabot Sr., please visit our flower store.