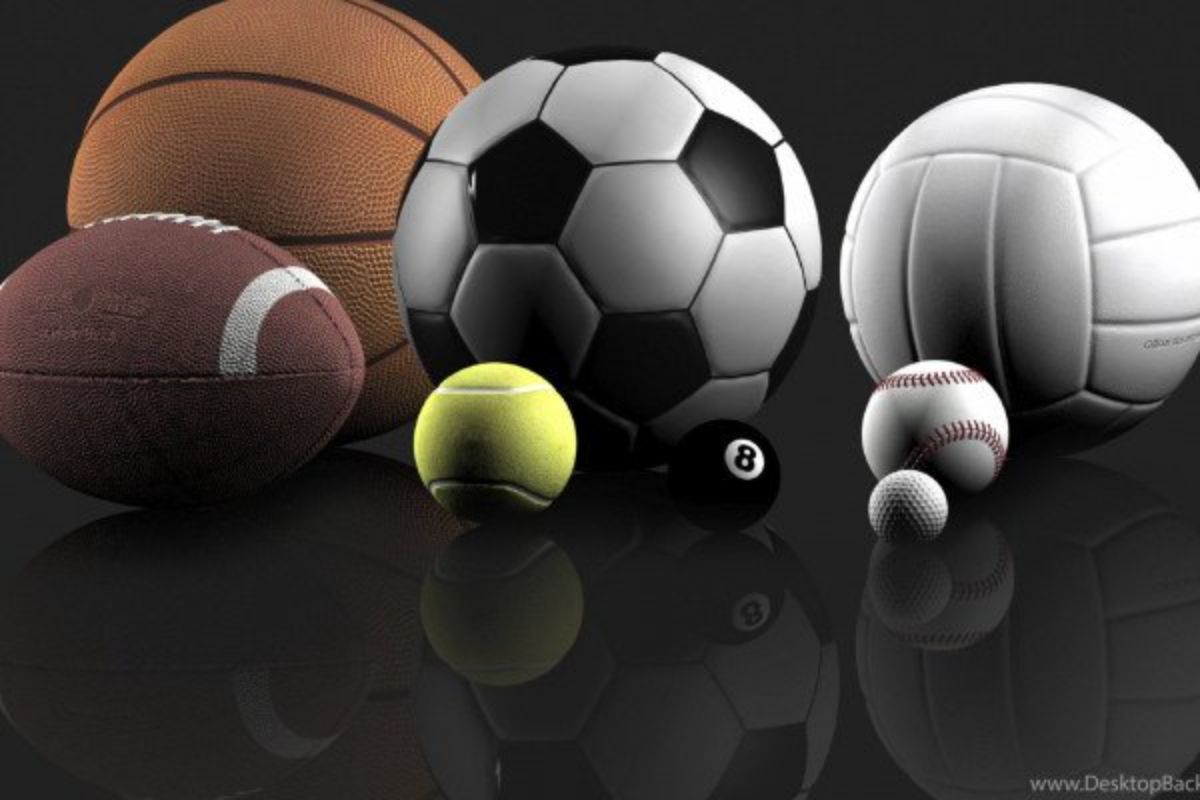 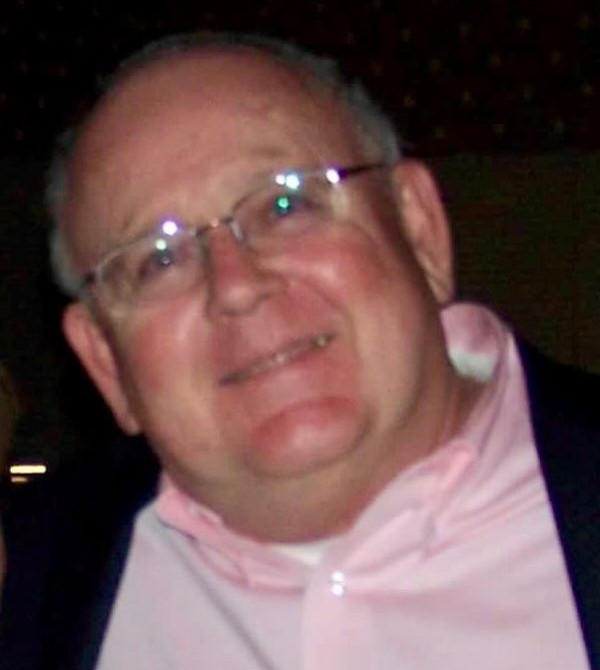 Charles Joseph McCarthy, 69, better known as “CJ” passed away on January 19, 2022 after a period of declining health. CJ was predeceased by his parents Charles McCarthy and Doris Dean McCarthy. Family members include his former wife of 21 years Lisa Day, three stepsons, Christopher Day and his wife Bria of Hampton, NH. Timothy Day and his wife Monique of Andover, MA, and Ryan Day and his wife Christina of Delaware, OH. He had 10 grandchildren.


CJ was born in Manchester, NH on May 31, 1952. He was a lifelong resident of Manchester. He graduated from Manchester Memorial High School in 1970 where he played football. He then went on to attend Syracuse University where he studied journalism.

CJ spent over 40 years working for the Union Leader newspaper in Manchester. Most of his time there he held the title of sports reporter and sports editor. In 1975, he won the National Sportscasters and Sportswriters, Sportswriter of the year award for New Hampshire. He also served as a Heisman Trophy voter for over 30 years.

A memorial gathering to celebrate CJ’s life will take place at Phaneuf Funeral Homes and Crematorium, 243 Hanover Street in Manchester on Monday, January 24th from 4-6pm. In honor of his life please donate to the “Bring it! After School Program” at www.bringitafterschool.org.

To order memorial trees or send flowers to the family in memory of Charles "CJ" McCarthy, please visit our flower store.
Send a Sympathy Card