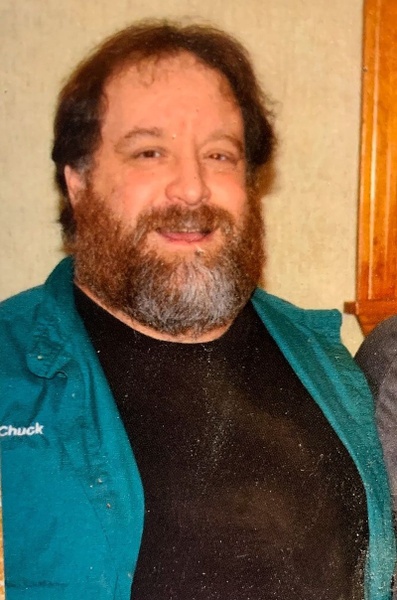 Charles was born October 2, 1963 in Manchester, NH then was raised in Litchfield, NH. He graduated from Alvirne High School in Hudson, NH in 1982. He was known for his love of family, golf, and the New York Yankees. He had a great sense of humor and loved to make others laugh at their expense.

Charles owned and operated the Beach Nut House of Pizza in Hampton beach and later Varick's Restaurant and Sports Bar in Manchester.

Charles was unselfish, non-judgemental, generous, and a protector of all he loved and he passionately loved his entire family. He will be deeply missed by all.

Calling hours for Charles will be held on Sunday, June 13th from 11:00 AM to 3:00 PM at Phaneuf Funeral Homes, 243 Hanover St. Manchester, NH, with services to follow immediately afterwards at the Phaneuf Chapel. He will be laid to rest on Monday, June 14th at 12:30 PM at the Mt. Calvary Cemetery in Manchester.
To order memorial trees or send flowers to the family in memory of Charles A. Tambouris, please visit our flower store.
Send a Sympathy Card