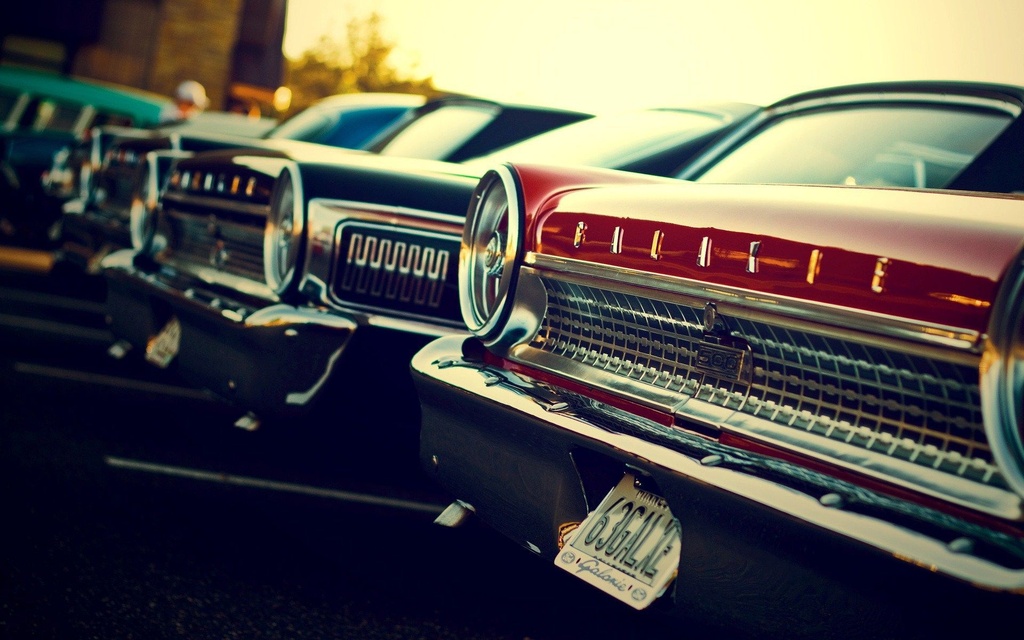 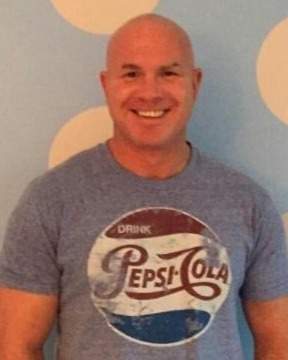 Christopher Michael Paradis, 48, passed away on September 5, 2022 after losing his battle with drug addiction. Chris was born in Manchester on November 19, 1973 and is the son of George Paradis and Lorraine Cote Bleau.

He was a graduate of Manchester Memorial High School and Wyoming Technical Institute in Laramee, WY. He worked at various car dealerships in the Manchester area. As a very young boy, Chris competed in BMX racing in Derry, bringing home many trophies and medals. He played pop warner football and was proud to have been on the Trinity High School football team his freshman year when they brought home the State Championship trophy.

In lieu of flowers, donations in Chris’ memory may be made to The Farnum Center, www.farnumcenter.org or 140 Queen City Ave., Manchester, NH 03103.

To order memorial trees or send flowers to the family in memory of Christopher Michael Paradis, please visit our flower store.