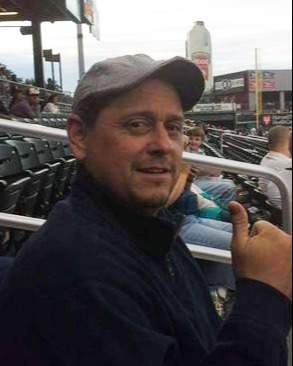 Christopher was a lifelong resident of the Manchester area. He worked for Amoskeag Beverage for 18 years and later for Aramark, in addition to working as a self-employed handyman. He enjoyed mountain biking and spending time with his family and friends watching football, racing and other sports.

Christopher is survived by his son, Samuel Tower of Manchester; his brother, Brian Tower and his wife Evie of Center Barnstead; his stepmother, Debbie Tower of Florida; his nieces, Kayleigh and Chelsey; and his great-nephew, Cameron. He was predeceased by his father, Richard Tower.

Per Christopher’s wishes, no public service will held.

To order memorial trees or send flowers to the family in memory of Christopher W. Tower, please visit our flower store.