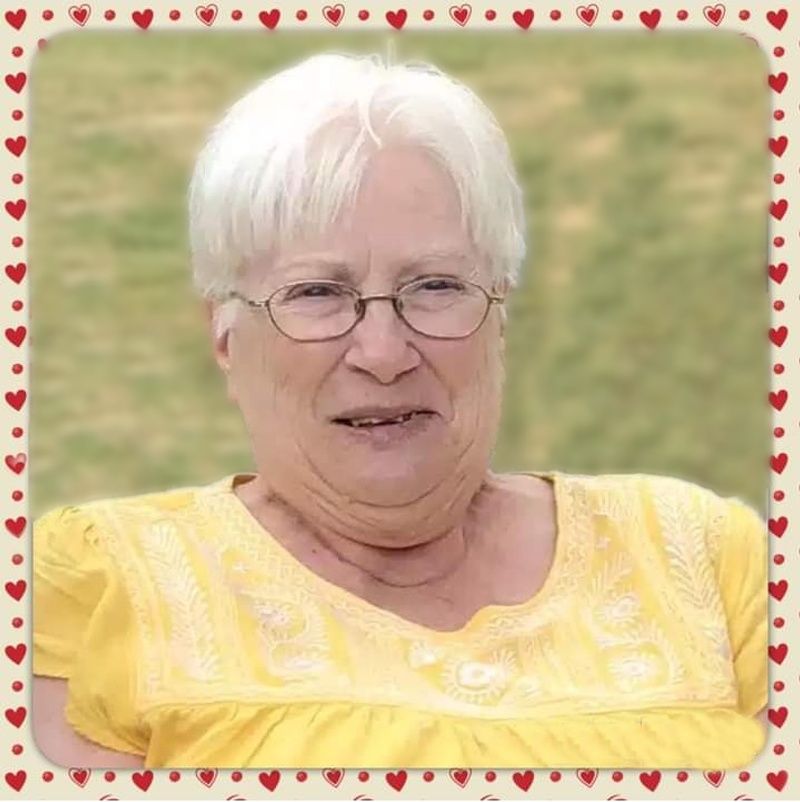 Constance Jeannette Doyon, 73, of Manchester, NH passed away on April 19, 2021 at the Community Hospice House in Merrimack. Born in Manchester on November 21, 1947, she was the daughter of the late Louis and Jeannette (Long) Bourque.

Constance was a lifelong Manchester resident and attended Central High School. She worked as a housekeeper at Catholic Medical Center for many years until her retirement. In her spare time, she enjoyed watching General Hospital and the Patriots, taking in the fresh air at Lake Massabesic and spending time with family and friends.

Constance is survived by her daughter, Denise Doyon-Delisle of Manchester, NH; her son, Mark Doyon and his wife Emily of NH; her granddaughter, Devyn Delisle; several nieces, nephews, great nieces and nephews, extended family members and friends. In addition to her parents, she was predeceased by her brothers, David and Ricky Bourque.

A Memorial Gathering will be held on Tuesday, April 27th from 4-7pm at Phaneuf Funeral Homes and Crematorium, 250 Coolidge Ave, Manchester.
To order memorial trees or send flowers to the family in memory of Constance Jeannette Doyon, please visit our flower store.
Send a Sympathy Card