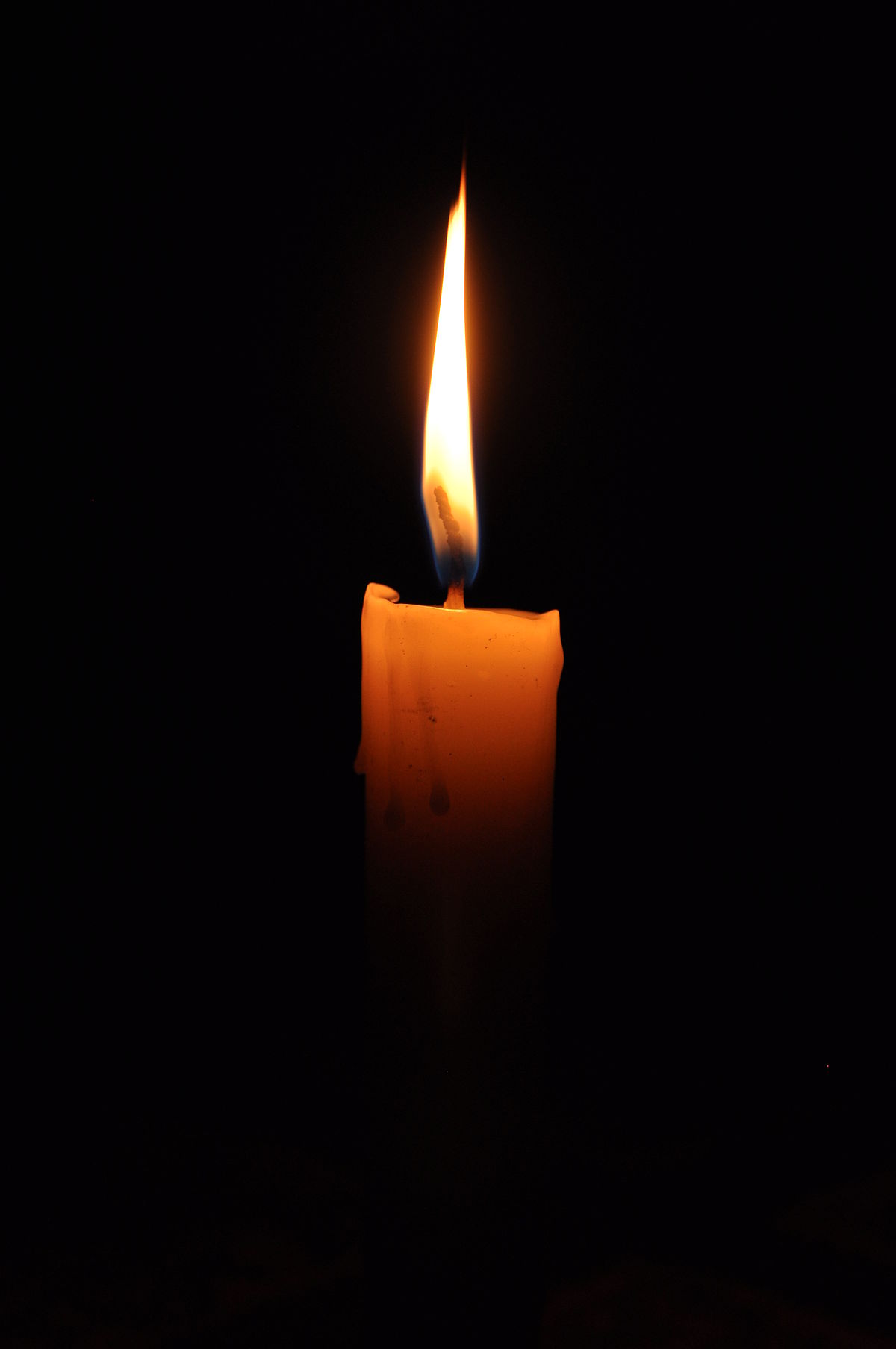 Anne was born on July 14, 1930, in Seekonk, Massachusetts to Ellis and Cynthia (Barlow) Westcott. She grew up in Seekonk and was a proud member of the Pawtucket East (Rhode Island) High School class of 1948.  From there, Anne (she was never called Cynthia!) went on to the University of Massachusetts, class of 1952.  At UMass, she met the love of her life, Melvin Milender (UMass class of 1951) while they were students.  They were married in 1953 and enjoyed the next 68 years together.  In the early years, Anne taught school in East Providence, RI and Anchorage, AK, and later added part-time teaching in Peabody, MA.

Anne settled into the life of the idyllic suburban homemaker of the 1960s and 1970s in Peabody, MA, filling roles as a founding member of the West Peabody (MA) Garden Club; cub scout den mother; hockey mom; soccer mom; and warm, welcoming neighbor.  Always a green thumb, Anne was an avid gardener and flower arranger, winning many blue ribbons for her flower arrangements.

But nothing pleased Anne more than family time with her husband and their two sons, followed later by two prized daughters-in-law and two cherished grandsons (and a steady procession of dogs and granddogs).

After the boys left for college and other adventures, Anne became a valued employee of the family business.  When Mel sold his business in 1987, they retired to Newfound Lake in Bristol, NH. Over the years, Anne and Mel enjoyed travelling through the Caribbean, China, England, the western United States, and Scandinavia. But they always looked forward to returning to their home on Newfound Lake, where they had many good friends and pleasant times on the beach and in the lake.  After they moved to the lake, Anne switched her allegiance to the Pasquaney Garden Club, where she spent much of her time and energy.

When not in her gardens, Anne indulged herself by feeding her fascination with all things Native American, perhaps picking up that interest by being a descendent of Roger Williams of Rhode Island.

She was a member of the North Shore Unitarian Universalist Church of Danvers, MA for 60+ years, although her trips to church ended when they moved to New Hampshire.  Her unflagging support is still recognized through the Anne Milender Award, which is awarded annually for service above and beyond the call of duty to the church.

Anne was predeceased by her husband, Mel, of Bristol, NH last October.  She is survived by two sons, Jeffrey and his wife Stephanie (Schofield) of Concord, NH and Kenneth and his wife Casey (Cronan) of Warner, NH; and two beloved grandsons, Jacob Milender of Brooklyn, NY and Samuel Milender of Warner, NH.  Anne is also survived by her brother Ellis Westcott of Hallandale, Florida, and she is very fondly remembered by many nieces, nephews, and friends.
A graveside service will be held at the New Hampshire State Veterans Cemetery in Boscawen, NH at 2:00pm Thursday, April 28, 2022. In lieu of flowers, a donation may be offered to the Newfound Lake Region Association, 10 North Main Street, Bristol, NH 03222, or to the Pasquaney Garden Club, c/o Minot-Sleeper Library, 35 Pleasant Street, Bristol, NH   03222. Phaneuf Funeral Homes & Crematorium is assisting the family with arrangements. To view an online memorial, leave a message of condolence, or for more information please go to www.phaneuf.net.

To order memorial trees or send flowers to the family in memory of Cynthia Anne Milender, please visit our flower store.
Send a Sympathy Card