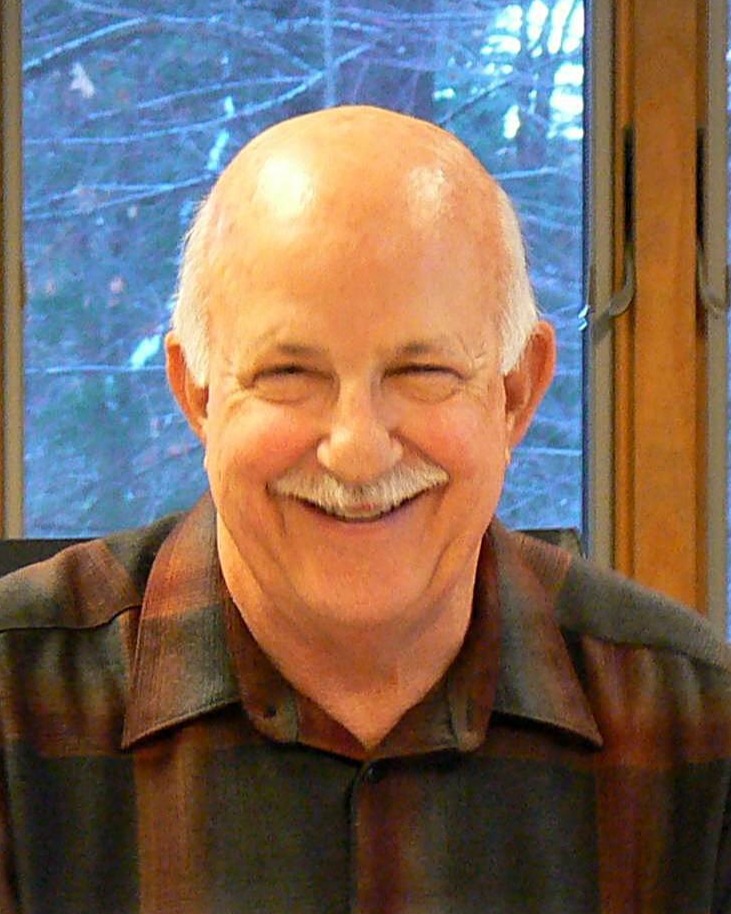 Damon Frederick Kenison, 80, died on Tuesday, January 10, 2023 surrounded by his loving family. The son of Lieutenant Colonel Frederick Damon and Sarah Ellen Kenison, brother of Frank E. and Charles A., he was born on Easter Sunday, April 5, 1942 in Newport News, Virginia.

Damon attended elementary school in Littleton, NH, graduated as Valedictorian from Wilmington High School in Vermont and attended UNH where he earned his Bachelor of Science Degree in Civil Engineering. He started his career as an engineer with the State of New Hampshire and spent the next 37 years at R.S. Audley, Inc., where he was Vice President and Chief Engineer. He earned the respect of his peers through his involvement with industry organizations including New Hampshire Good Roads Association and Associated General Contractors. He could always be counted on for a firm handshake and a fair deal.

On a blind date in August of 1964, Damon met the love of his life, Judy, and they married 4 months later on December 19. They have spent the last 58 years being each other’s rock while nurturing the family that Damon – lovingly referred to as Dad, Curly, and Gramps – was so devoted to. Their family includes daughter Sally and her husband Mike Fisher, granddaughter Brittany Rose and her husband Tyler Piroso; son Frederick Damon and his wife Susan (Susie) Kenison, granddaughter Kristen Elizabeth and grandson Michael Damon and girlfriend Jordyn LeCompte; daughter Nancy Kenison, granddaughter Abigail Rose Kenison and grandson Damon Philip Corbett and many nieces and nephews. In addition to his two-legged family members, Damon adored his dogs and grand-dogs.

He was driven to take care of others and remained a warrior despite his own pain to ensure everyone was “all set”. To him, it was as easy as “one plus one is two”.

SERVICES: A celebration of life is scheduled for Tuesday, January 17 from 4pm to 6pm at the Boscawen Fire Station, 17 High Street Boscawen, NH. In lieu of flowers, donations in honor of Damon/Curly/Dad/Gramps can be made to Pope Memorial SPCA of Concord, 94 Silk Farm Road, Concord, NH. You can also honor Damon’s legacy by leaving an extra generous tip and tapping silverware the next time you eat at a local restaurant.

To order memorial trees or send flowers to the family in memory of Damon Frederick Kenison, please visit our flower store.