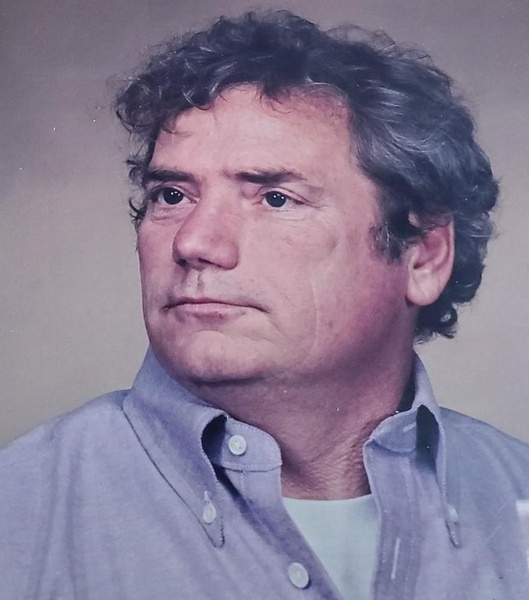 Daniel Paul Kimball, 75 years old, of Epsom, NH, formerly of Nashua, NH, passed away suddenly on April 9, 2021 with his loving family at his side during his transition to meet the Lord. Born on December 16, 1945 to Leslie & Nancy Kimball of Nashua, NH, Danny would go on to raise his children Laura and Lisa, his beloved late son Daniel Paul Kimball Jr.,

Daniel was the founder of Kimball's & Bits Antiques of Northwood, NH. He loved going to flea markets to source his antiques with his brother's Larry and Freddy. Daniel was an entrepreneur and opened a seafood store in Hollis, NH, a second hand shop on French Hill in Nashua, NH, a hot dog stand for fun, and several antique booths. He was an avid researcher of the Women's Suffrage and the Temperance Movement. He established a free museum on Main Street in Nashua, with photo's and books to educate other's on both of these historical events. He would share his love of history, his Bibles, and old books with his niece Rosie at their favorite diner in Milford.

One of the many things he did with his daughters Lisa and Laura was teach them to drive, not just an automatic or standard H shift, but standard on the column, so that no matter where they ever were, they could operate almost any vehicle. He taught his girls about optimal health, faith in God, and loved taking them to flea markets in which his favorite memory, was to repeat from one of these trips, what his daughter excitedly told him upon discovering one of his favorite collectibles, "The Clock Daddy! The Clock! I found a clock." He was a collector of clocks and had many different time pieces over the years. He exuded so much joy in sharing his love of antiques with all of his family. He was fiercely protective of his family and spared no expense or time helping anyone in need. "Danny Boy", as he was lovingly named and called by family, harmed no one. He had a strong faith in God and was a man of God. .

Daniel would set his mind to something and do it. He loved Elvis Presley and would emulate him and impersonate him just for others to laugh. He would bend and twist his legs and feet, and jolt his hips side to side while tilting his head, and holding his invisible microphone and bolting out "You ain't nothin' but a hound dog, cryin all the time." He always wanted to make other's happy and shared his infectious laughter with others. He named each of his children Lisa, and Laura Marie, both from the first and middle name of Elvis's daughter Lisa Marie Presley.

He was a songwriter and a writer. He wrote the song "Five Long Years", which was recorded on vinyl. He also wrote the poem Meet Alcohol in 1984. It graced the walls of the in school suspension room at Londonderry High School, where his children attended, as well as other venues that welcomed him educating and sharing in recovery. He also wrote the "Dark Side of the Twelve Steps Program."

Daniel was the glue of all things broken and always there to empathize and offer his compassion to all of his family member's and friends. He was selfless, and gave all of himself to others, expecting absolutely nothing in return. Sharing his wisdom and helping other's to overcome obstacles was his passion in life. He has contributed to help saving many lives as a friend of Bill W. He was always there for his extended family and lifting peoples spirits. His unconditional love and relentless ability to cheer others' up and be there for everyone, and anyone, without judgement was the dynamic of the family he cultivated. His unconditional love and relentless ability to make other's laugh, with his quick wit, combined with his gentle nature, and spirit to forgive any trespasses, was the essence of who Daniel was.


Daniel leaves behind a large family that will forever miss his laughter and spirit. Daniel has joined his beloved son Daniel Paul Kimball Jr., his parents. Leslie and Nancy Kimball, brothers Charles, Patrick and sisters Annabelle, Shirley Mae, and Nancy. He is survived by his wife, Madeline Kimball, and his children, Laura and Lisa, two grandchildren, Alexander and Carly, brothers, Leslie and his wife Barbara, Fredrick, Robert and his wife Yvone; brother Larry and sisters, Martha, and Shirley Agnes; as well as many grandchildren, great grandchildren and nieces, nephews, extended family and friends.

A Graveside service will be held at the Woodlawn Cemetery in Nashua on Saturday, April 17th at 11am. Family and friends are kindly invited to attend.
To order memorial trees or send flowers to the family in memory of Daniel P. Kimball, please visit our flower store.