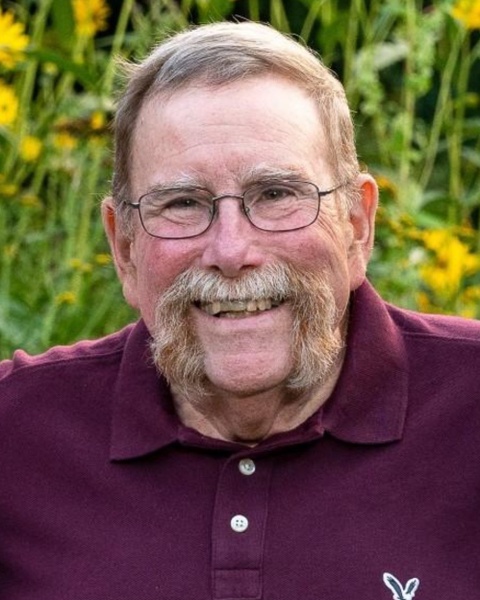 David J. DeVillers, 66, of Manchester, NH, passed away peacefully after a 9 year battle with cancer on September 21, 2022 with his loving family at his side. Born on December 10, 1955 to the late Armand & Theresa (Gendron) DeVillers, David would go on to marry his best friend and wife of 21 years, Michelle Gagne, with whom he shared the joy of his life in their daughter Sarah.

Born in Claremont, NH, David would later move to Cornish and eventually settle in Manchester, NH after graduating college. He would go on to work as a food buyer for the Elliot Hospital where he worked for over 15 years. It was in food service where he eventually met Michelle and later married her in Manchester, NH.

Those who knew David will remember an outgoing, loyal, and selfless husband, father, and friend to many. He had a tough exterior with a heart of gold, and would do anything for those in need, especially friends and family. David was a lifelong brother of the Phi Delta Psi fraternity, where he made friendships that will always be dear to him. He also loved sports of almost any variety, but he especially loved soccer and football. Memories of his 30+ years of coaching and playing soccer, or his many trips to Notre Dame to watch the Fighting Irish play with his friends will not be soon forgotten.  David also loved camping in the White Mountains with his family, making his famous breakfasts, and the occasional dessert to satisfy his sweet tooth. Above all else, David loved his family and friends immensely, and will be deeply missed by all whose lives he touched.

A celebration of David’s life will be held on Thursday, September 29 from 4 – 7 PM at Phaneuf Funeral Homes, 243 Hanover St. Manchester, NH.

In lieu of flowers, donations in David’s memory can be made to the Leukemia & Lymphoma Society