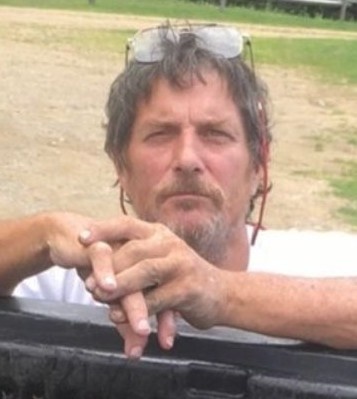 David Allen Haycock, 60, of Loudon, died peacefully on January 11, 2022, after a long battle with liver disease, with his family by his side.

David grew up in Maine. He spent most of his time between Lubec and Machias. David’s later years were spent in Loudon, New Hampshire, with his family and working for Capitol Fire Protection Co.

David was proud of being a paratrooper in the airborne division for the army. Growing up, he had a passion for soccer. Many say he was one of the best soccer players in Down-East Maine. David enjoyed playing ball at Peacock field with many of his childhood friends in his earlier years. He was fun, energetic, outgoing, and will be remembered as the life of the party. David was an avid New England sports lover. He spent many weekends watching NFL and rooting for the New England Patriots with his family.

David is predeceased by his brothers Peter Haycock and Jeff Haycock.

SERVICES: No formal services will be held at this time.

“Addiction is a family disease. One person may use, but the whole family suffers.”

To order memorial trees or send flowers to the family in memory of David Allen Haycock, please visit our flower store.