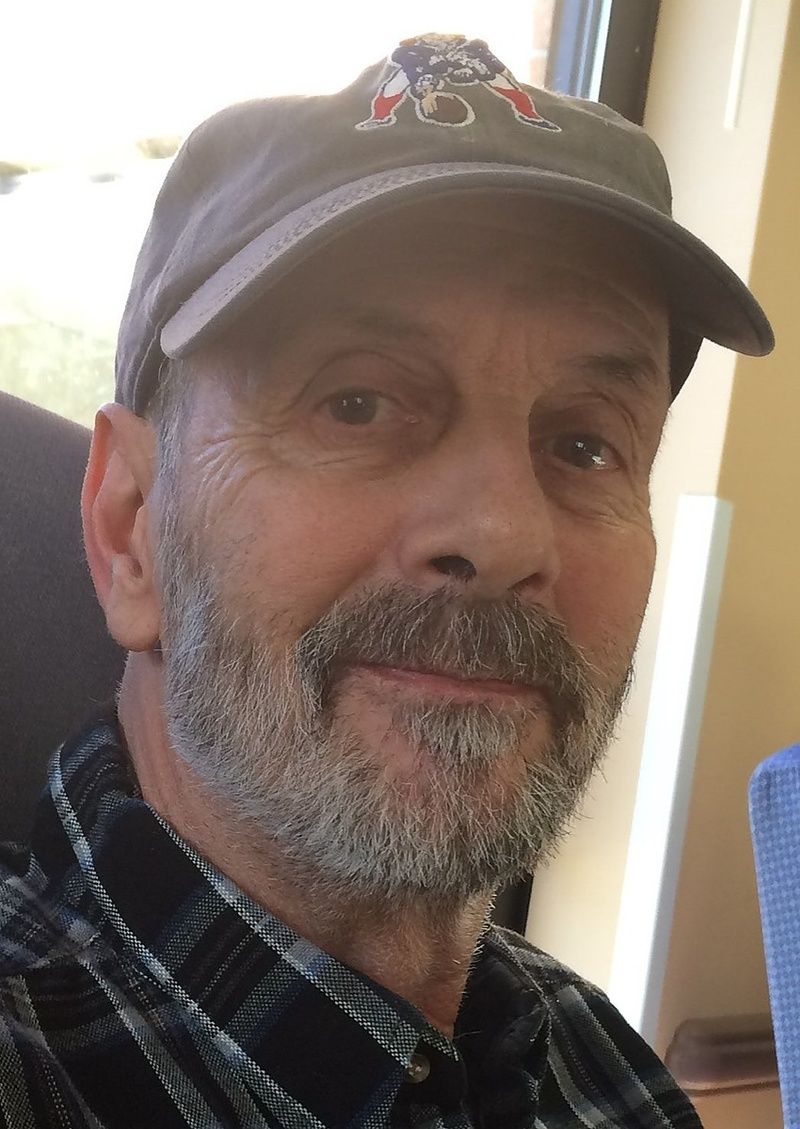 He was born in Weymouth, MA on November 13, 1953 and was the son of the late Malcolm and Ida Sansom. He spent much of his childhood in Candia and attended Manchester Memorial High School. David dedicated his career to pioneering the NH landscaping industry as an owner of New Hampshire Landscaping, Inc. and by serving as a director on the first board of the New Hampshire Landscape Association. Later in his career, he worked for van Berkum Nursery in Deerfield as shipping supervisor and a truck driver which allowed him to travel throughout New England. Dave was a man of few words but will be remembered as a dedicated father and a lover of plants, the outdoors, New England sports, classic rock music, and taking long drives through the NH countryside.

Family members include his only child and favorite daughter, Jennifer Molignano and her husband, Michael; two grandchildren, Jack and Maggie; former wife Dana Sansom; one brother Robert Sansom and his wife Brenda and his cousin Marjorie Murphy and her husband, Patrick. He was also predeceased by his brother, Peter.

Services will be held privately. In lieu of flowers, expressions of sympathy may be made in David's memory to the Alzheimer's Association at www.alz.org/donate.
To order memorial trees or send flowers to the family in memory of David W. Sansom, please visit our flower store.
Send a Sympathy Card