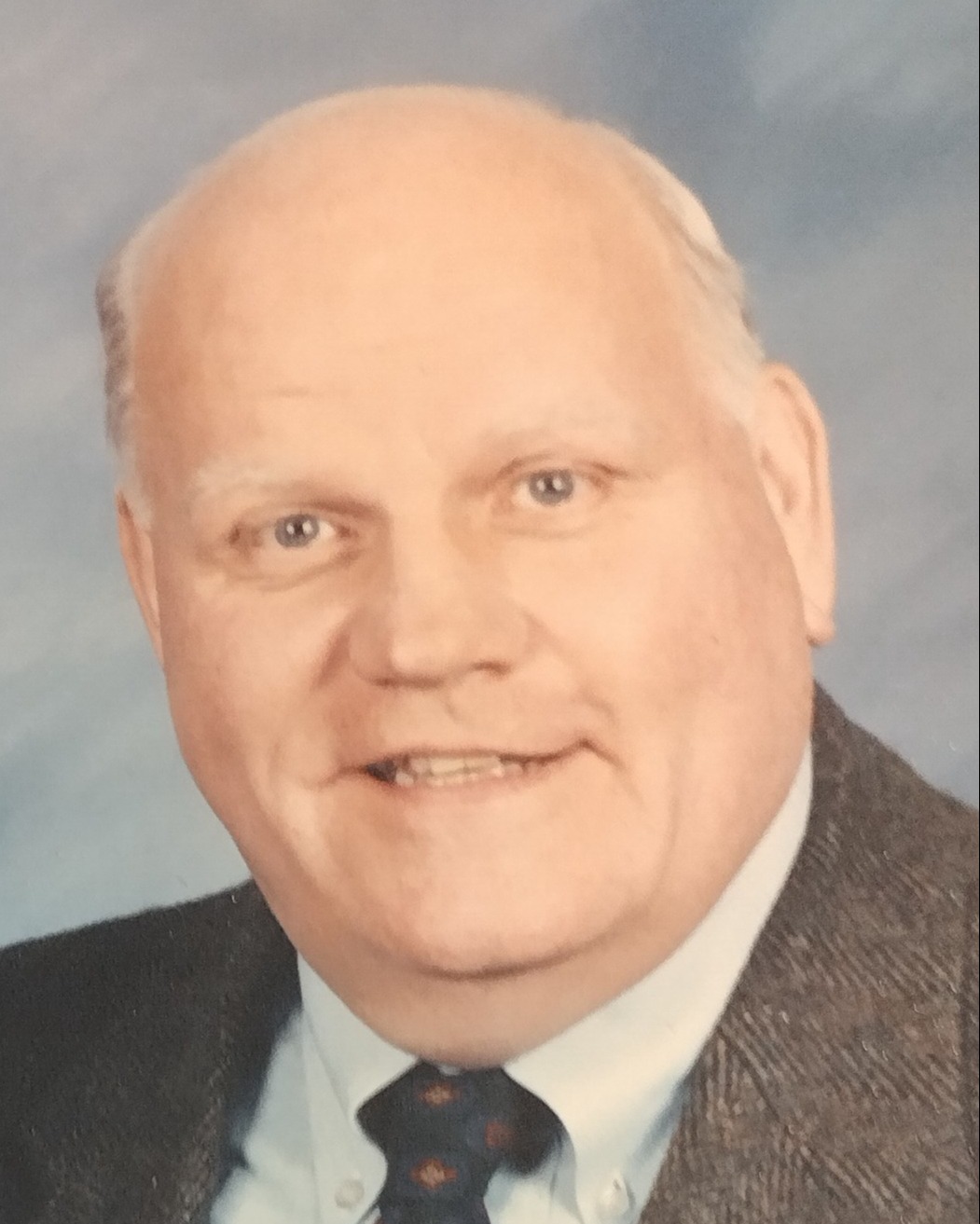 David George Swanz died on January 11, 2023, after a brief illness; he was 85 years old. The family is deeply saddened by his loss.

David’s spirit is best symbolized by the elephant, an animal with a large physique, quick intelligence, but a gentle and playful soul. Fiercely proud of his Buffalo roots, he was an avid player, coach, and aficionado of hockey and football. He was a graduate of Canisius High School in 1954, received his BS in Physics from the University of Detroit in 1960, and received his MBA from George Washington University in 1969. His 40+ year career with IBM allowed him to live in Morocco, Germany, France, Japan, and Hong Kong, as well as travel to many countries around the world. One of the highlights of his career at IBM was the contributions he made to many of the Olympic Games.

During his retirement in New Hampshire, he was an announcer for the Dartmouth Women’s Hockey team, volunteered at St. Dennis Church and Dartmouth-Medical Center, played Santa Claus in Lyme, taught business as an adjunct professor at Colby-Sawyer College, and became an expert gardener. David was an avid collector of hats, had encyclopedic knowledge of sports trivia, and loved to discuss history, politics, and sports, although his intellectual curiosity knew no limits.

In lieu of flowers, the family requests that donations be made to The Father McKenna Center, 19 Eye Street, NW, Washington, D.C., 20001 https://fathermckennacenter.org.

Services will be private.

To order memorial trees or send flowers to the family in memory of David G. Swanz, please visit our flower store.