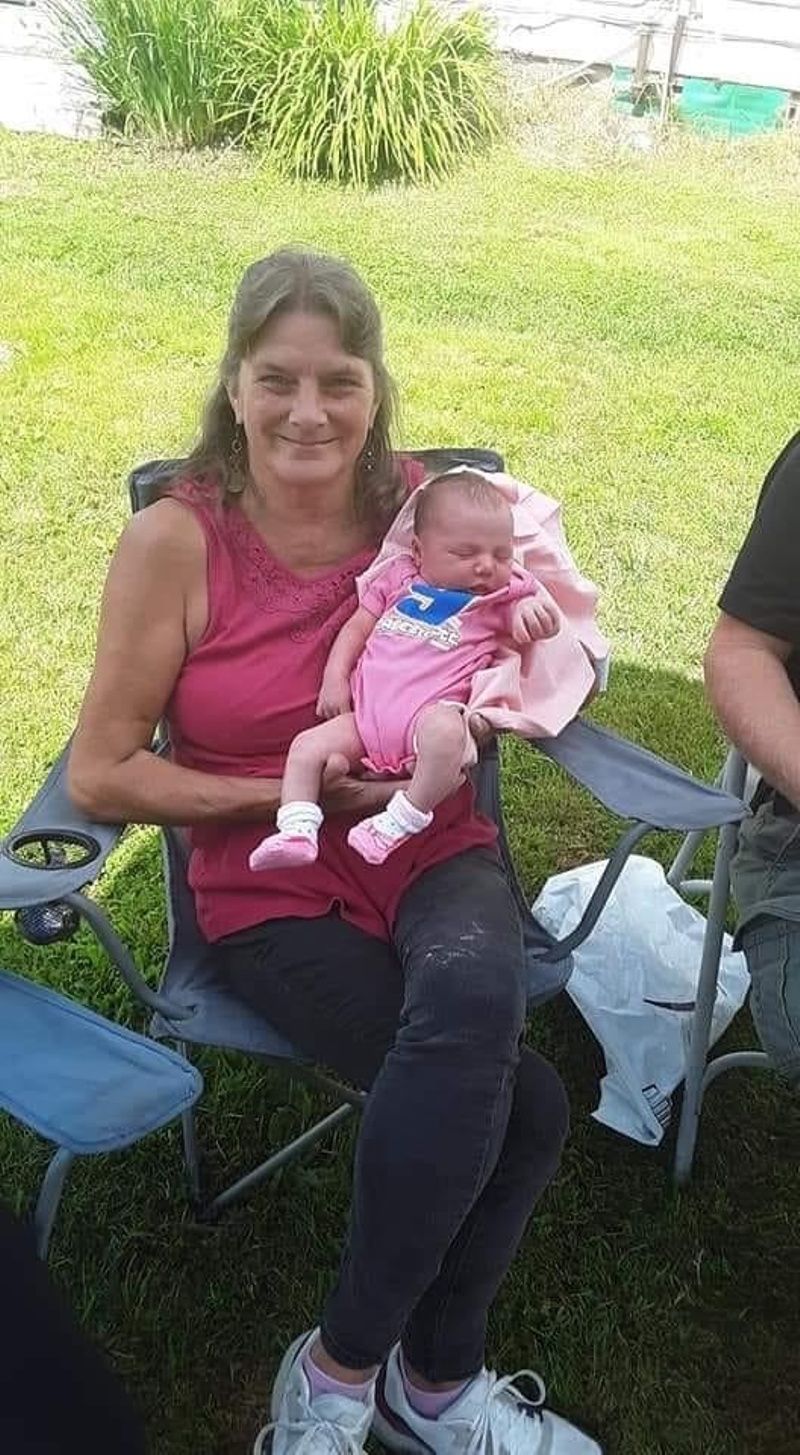 Mrs. Dawna Mae Lavoie (Ledoux) of Bethlehem NH passed away unexpectedly on December 23, 2020 at her home in Sugar Hill NH at the age of 55.

Dawna was born November 16, 1965 to parents John and Myrtle Ledoux of Bethlehem NH. She grew up as the youngest of four and attended Profile High School. Over the years she had several jobs in the local community to include Garnet Hill, Polly's Pancake Parlor, Lafayette Center, and most recently Walmart.

Dawna started dating Leo Lavoie II in October 2014 and the couple were married in Sugar Hill on August 12, 2017. Over the past 6 years the couple enjoyed camping, bird watching, gardening, and spending time with friends and family.

Dawna enjoyed life to the fullest and anyone who knew her knew that her grandchildren were the apples of her eye. Dawna also loved her cats as if they were her children.

Dawna will be loved and missed by many. "When tomorrow starts without me don't think we're far apart. For every time you think of me I'm right here in your heart."

A celebration of life will be held in the spring at the convenience of the family.

Those who wish may make a memorial contribution to Second Chance Animal Rescue in Littleton, NH.
To order memorial trees or send flowers to the family in memory of Dawna Mae Lavoie, please visit our flower store.
Send a Sympathy Card