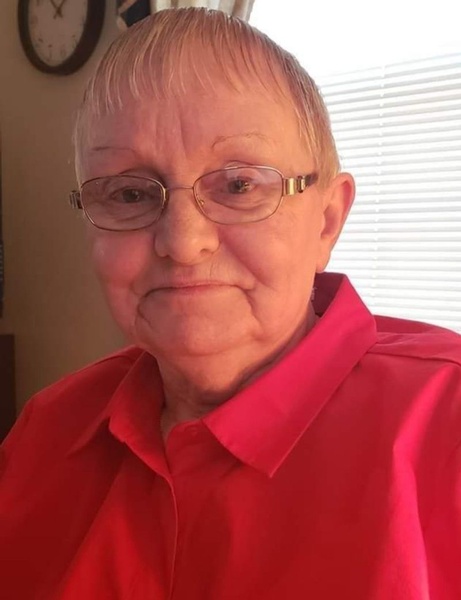 Diana was born in Ayer, Massachusetts at Fort Devens on August 26, 1945, she was one of nine children, including a twin sister, Donna Pittaro of Barnstead, NH.

She was also a grandmother to ten grandchildren- Joseph, Kandace, Kirsten, Gunnar, Jonathan, Bryan, David Jr., Robert Jr., Brendan and Dianna, and a great-grandmother to two, Evrett and Zosimo.

Services: Viewing will be held between 1-3 pm, on Saturday, May 29th at Phaneuf Funeral Homes & Crematorium 172 King Street Boscawen, NH 03303. Interment services will be held privately at the convenience of the family.
To order memorial trees or send flowers to the family in memory of Diana Carkin, please visit our flower store.