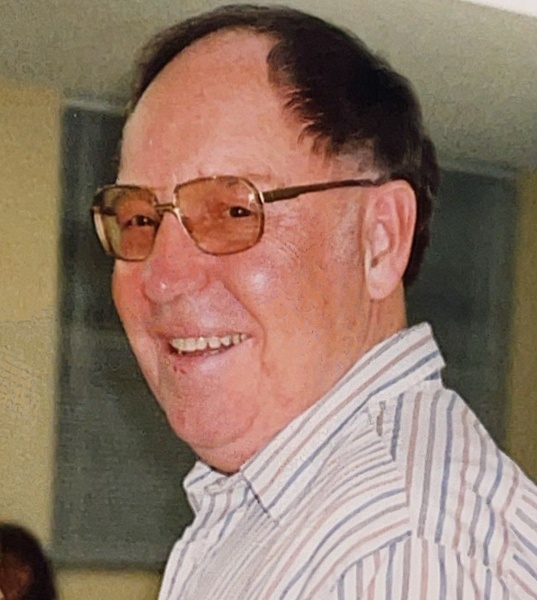 Donald Conroy, loving husband, father, grandfather, brother, and friend left this world on August 14th, 2021 at the age of 79.

He was born to the late Vaughn and Thelma Conroy on January 3rd, 1942 in Petoskey, Michigan.

After graduating from high school, Don chased his dreams and started a career in software engineering in Boston. It was in Boston where he met his beloved wife, Lurline (Tish), and started a marriage that lasted over 50 years of love and happiness. Together, they had two boys: Donald Conroy Jr. and Daniel Conroy.

Don loved spending time in the sports world, whether it was watching his favorite teams on TV or playing and gaining the nickname Don “Fastpitch” Conroy in Softball. He also coached his sons’ baseball teams and had a collection of sports memorabilia to rival the Hall of Fame. Everyone who knew him could pick him out in a crowd by his Red Sox jacket and Michigan State hat. He was also an avid boater and fisherman, who passed on his love of water to his children and grandchildren.

Funeral Services are scheduled from 3 - 5:30pm on August 18th, 2021 at Phaneuf Funeral Home and Crematorium, 243 Hanover Street Manchester, NH. A brief memorial prayer Service will be held beginning at 5:30pm in the Funeral Home.

To view Donald's Online Tribute, send condolences to the family, or for more information, visit www.phaneuf.net.

To order memorial trees or send flowers to the family in memory of Donald Conroy, please visit our flower store.