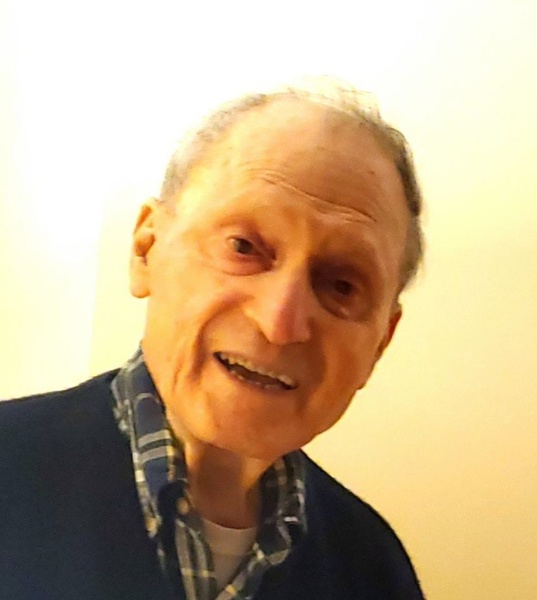 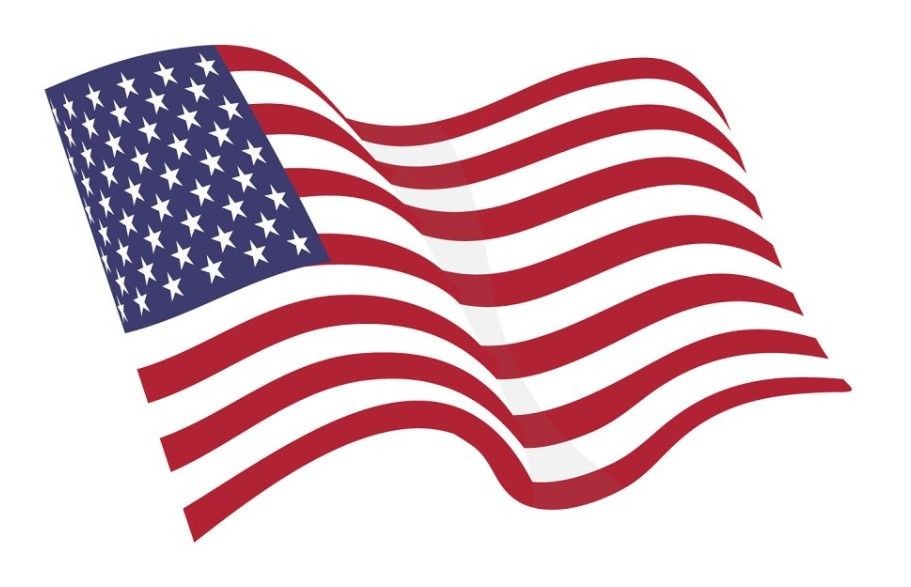 On October 29, 2021, Donald E. Hilliard Sr., beloved husband, father, and grandfather, passed away at his home in Bethlehem, New Hampshire, surrounded by his loving family. He was 88 years Old.

During the Korean Conflict, he joined the United States Coast Guard, and served on the ice breaker “East Wind”. He was a member of the expeditionary force “Operation Deepfreeze I” at the South Pole under the command of Admiral Richard E. Byrd.

Formally from Norwood, MA, he graduated from Boston University with a Bachelor of Arts, and earned a Master’s Degree and CAGS from Bridgewater State College.

He is survived by his wife of 60 years, Mary Alice (Whelan) Hilliard, son Donald E. Hilliard Jr. and his wife Lana, and his grandchildren, Donald E. Hilliard III and Charlee S. Hilliard.
He is the brother of Mary Bilotta of Scituate, MA, James T. Hilliard of Harwich, MA and the late Jean Elchuck of Walpole, MA.

Services were private with full military honors performed by the U.S.C.G.

To order memorial trees or send flowers to the family in memory of Donald E. Hilliard, Sr., please visit our flower store.