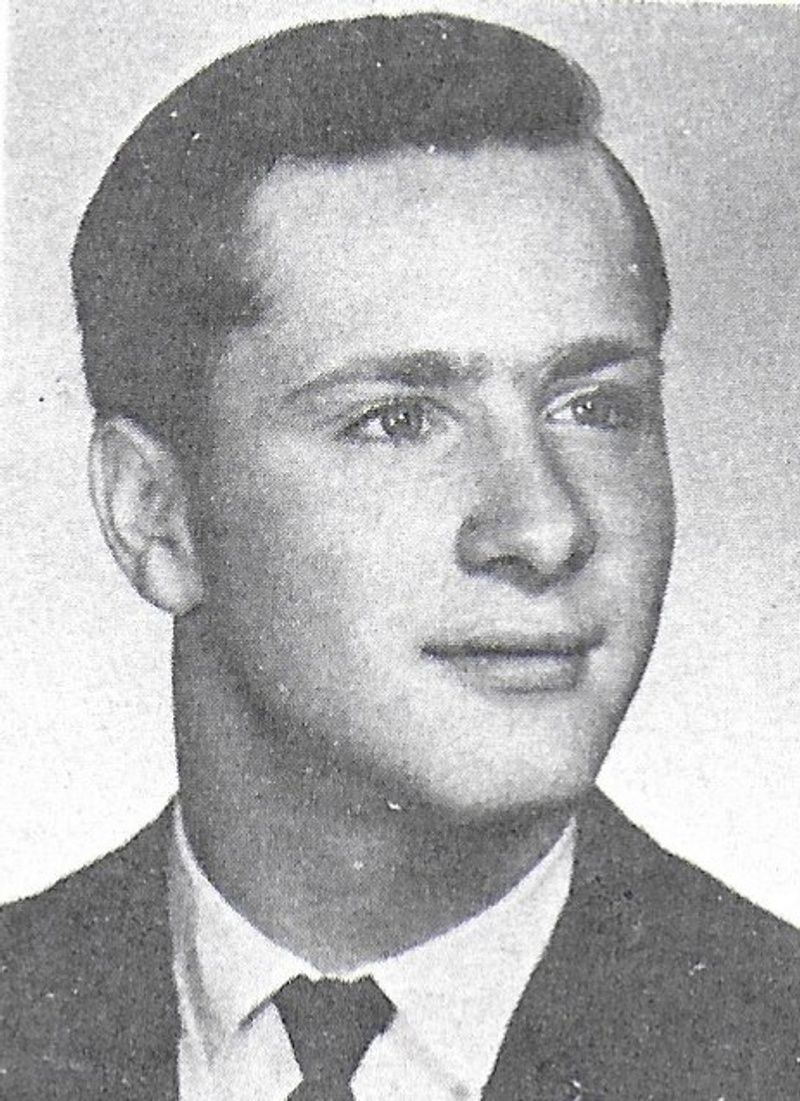 Donald L. Johnson peacefully passed on May 27,2021. Donald was born on April 8th 1950, in Concord, Vt. to Lester G Johnson and Doris I (Fisher) Johnson. He graduated from Littleton High School in 1969. Donald is survived by: his wife of 30 years Lila, and a stepson Peter King and his wife Jennie: grandchildren - Damion Johnson and Kassidy, Makayla Johnson, Heather Paye and Cara Cardinal and her husband Dustin: great- grandchildren, Brayden and Arya Cardinal of Littleton, Braelynn, Greyson, all of Vt.. Donny would have been blessed this year with 2 more great-grandchildren.
Donald is also survived by his sister Linda Johnson of Pahrump, NV, his brother Howard G Johnson: his two nephews Christopher Johnson and his wife Terri, Timothy Johnson and wife Crystal and their children all of Bristol, Ct: his niece Pam Ouellette and her husband Jim and children of Hallowell, Maine. Other surviving relatives include many cousins throughout New England and across the country.
Donald (Donny) was a member of the:
Fraternal Order of Eagles for 45yrs, during this time he held many officers' position/s including Past Worthy President and Past State Worthy President, Littleton Elks Lodge for 39yrs and he was a 34yr member of the Groveton Sons of American Legion.
Donny was very well known for his many years of bartending at the Fraternal Order of Eagles (in Littleton and Bethlehem), Littleton Elks Lodge and for a short time at the VFW. He worked for The Currier and Upper Valley Press. Donny had been employed at Connors Footwear for many years.
Donny enjoyed spending his leisure time with his wife going on motorcycle rides with his stepson Peter and his wife Jennie. He enjoyed all Bluegrass music and loved attending Bluegrass concerts. Donny enjoyed spending time with family and friends. He enjoyed traveling and representing the Fraternal Order of Eagles.
Donny was predeceased by his parents and his stepfather of many years, John W Berry, his son Donald L Johnson Jr. and a great granddaughter Zoey Cardinal: his fraternal grandparents, Lester V and Christine M Johnson, as well as his maternal grandparents Fredrick and Eda Fisher.
Celebration of Life will be held at the Fraternal Order of Eagles in Bethlehem NH on June 26th from 1-4pm. Memorial Services will be offered by the Elks Lodge and Fraternal Order of Eagles starting at 2pm.There will be a private burial in Post Mills Cemetery on June 27th.
To order memorial trees or send flowers to the family in memory of Donald Lester Johnson, please visit our flower store.
Send a Sympathy Card