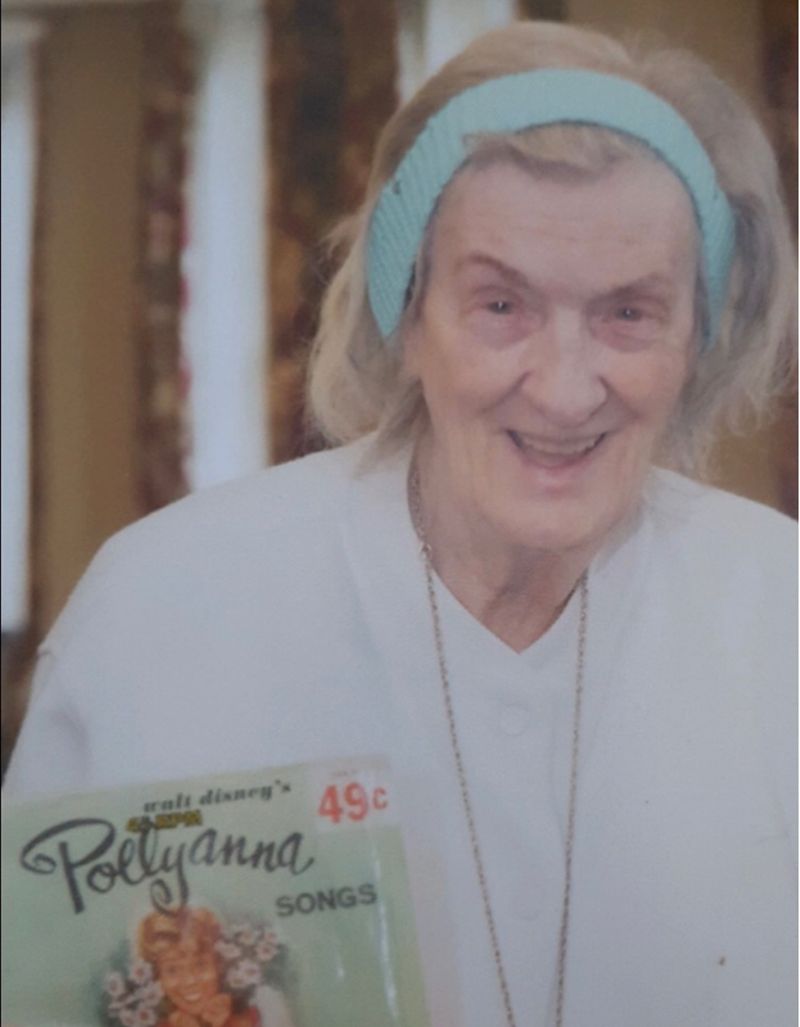 Dorothy Mae (Imlay) Cross of Littleton, went to be with the Lord December 9,2020 peacefully from her home, after a brief period of declining health.

Dorothy was the daughter of Foster Imlay and Addie (Fouts) Imlay. Born on January 17,1931 in Troy, Kansas she was the second youngest of 6 siblings. The family moved to Saint Joseph, Missouri where she graduated from high school. After graduation she worked for the phone company in Kansas City, KS. It was here where she met Philip Cross and eventually married in 1950. A few years later they moved east and made Littleton home. It is here where they had their three children.

Dorothy spent her days as a homemaker, Lioness Club member and worshipped at the Methodist Church in Littleton.
She enjoyed years of gardening, knitting, and braiding rugs. She was popular for her potato egg salad and her oatmeal molasses bread. She enjoyed spending time with her three grand children and watching them grow up.

Later in life Dorothy moved south to Paisley, FL for fourteen years before moving back to Littleton's Riverglen seven years ago. Here she made many friends and enjoyed the singing and musical entertainment with her great granddaughter Freya. Dorothy also enjoyed visits from her adult grandchildren and great grandson Aiden.
She always looked forward to all the family holiday get togethers.

Dorothy was predeceased by her parents, her brothers Glenn Imlay, Charles Imlay, and Forrest Imlay; both sisters Bessie Vaughn and Bonnie Kruse, and by her daughter Debra Cross.

Dorothy is survived by her sons Duane Cross and his wife Samantha and Douglas Cross and his wife Marion all of Littleton. Three grandchildren, Bristol Cross of Littleton, Charles Cross of Claremont, and Danielle White and her husband Michel of New Boston; two great grandchildren Freya Wheeler of Franconia, and Aiden White of New Boston, as well as many nieces and nephews.

The family will have a graveside service in the spring.
To order memorial trees or send flowers to the family in memory of Dorothy Mae (Imlay) Cross, please visit our flower store.
Send a Sympathy Card