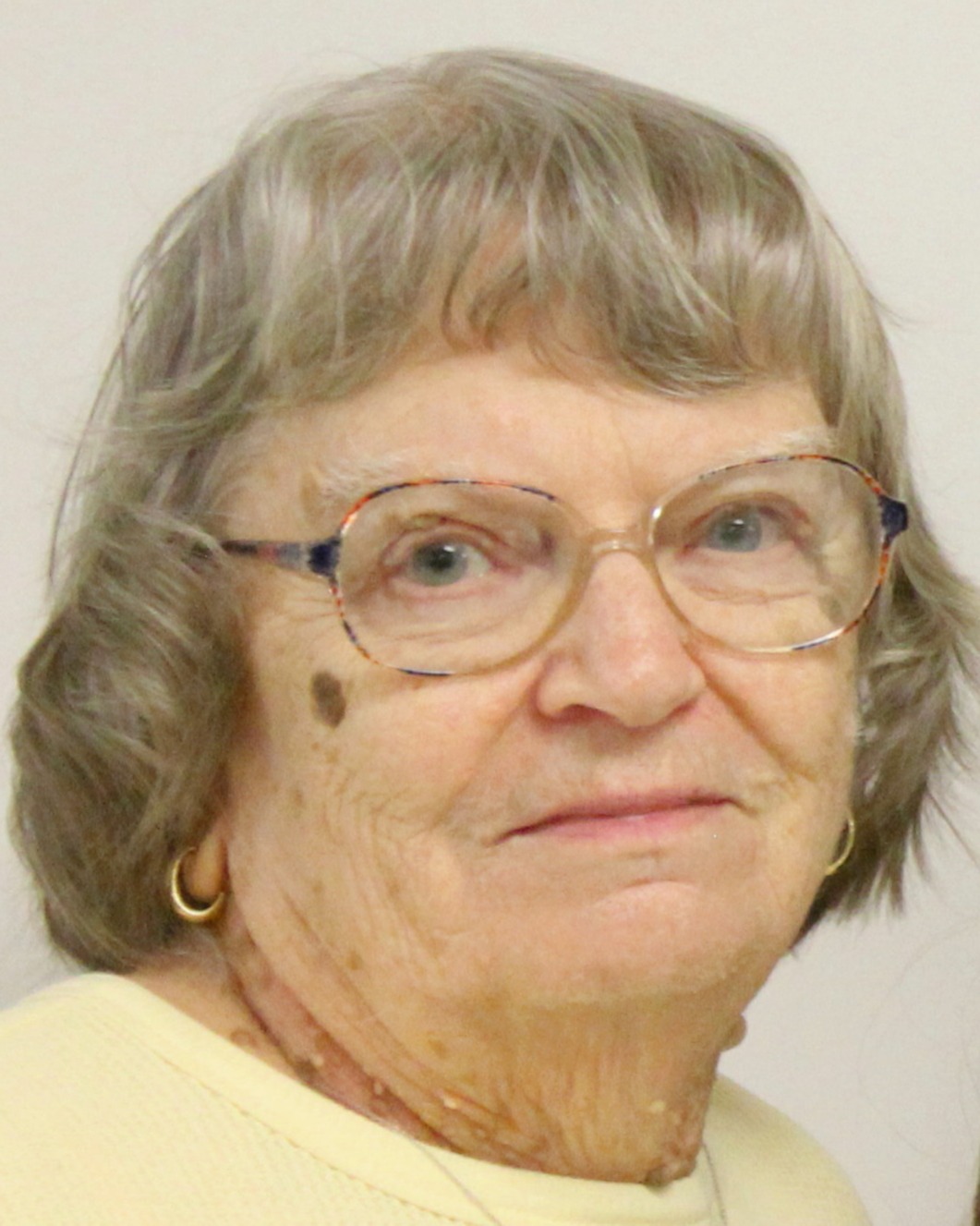 We are sad to announce the peaceful passing of Dorothy Ann Dodge (maiden) Russell, age 86, on December 4th, 2022. She passed at Littleton Regional Hospital in Littleton, NH surrounded by her children, Bruce, Andrea and Greg.  She was born on December 22, 1936, in Littleton, NH.  Dorothy was the wife of Rodney E. Russell, who predeceased her on September 22, 2017. They were married on April 24th, 1966 and shared 52 years together before his passing.

Dorothy was the daughter of Earl Dodge and Bernice Eager Dodge of Littleton, NH, and sister to Fred Dodge of Haverhill, NH., all of whom had predeceased her. She is survived by her children, Bruce Russell (Jennifer), Andrea Russell Binan (Ande), Greg Russell (Terri); her four grandkids, Timothy Russell (Brittany), Jaclyn Russell, Leif Jacobsen (Grace), and Fallyn Russell; and her three great grandchildren, Brynn Russell, William Russell, and Norune Jacobsen.

Dorothy grew up on the Dodge family farm in North Littleton and worked for St. Johnsbury trucking company in her early 20s as a receptionist and office assistant.  She met and married her husband, Rodney, and they lived in various locations with their children until settling to live in Sugar Hill, NH in 1975. Rodney worked as an estate manager for Mrs. Edna Glaessel for 33 years before retiring, and Dorothy worked at several retail stores over the years, including Globe Dept. Store in Littleton, NH and Rite-Aid in North Haverhill, NH.

Dorothy enjoyed gardening, reading, and spending time with her family. She loved the gladiolas her husband would grow for her. She enjoyed rug hooking and sewing in her younger years. She was also an avid knitter and crocheter, as evidenced by the dozens of afghans she made for the family. Dorothy also liked puzzles and word games and displayed a dry sense of humor at the most surprising times to the enjoyment of family. She was pretty good at a hand of poker, but perhaps her most favorite pastime was a game of Parcheesi over a cup of tea . . . and she was a formidable opponent to anyone who dared roll the dice with her!

She will be greatly missed by her family.

A quiet graveside service will be held for her family in the spring of 2023.

To view Dorothy’s Online Tribute, send condolences to the family, or for more information, visit https://phaneuf.net/.

To order memorial trees or send flowers to the family in memory of Dorothy Dodge Russell, please visit our flower store.