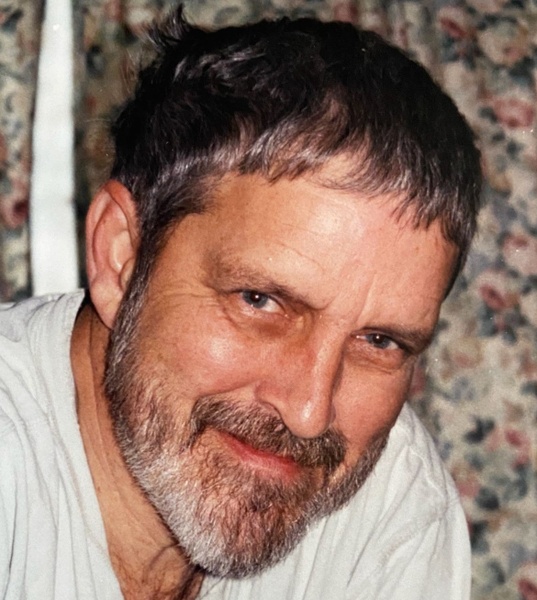 He was born in Boston, MA on June 27, 1948, the son of Leslie and Dorothy (Taintor) Ferrell. Doug was a United States Army Veteran, who later served in the Army Reserves. He was a graduate of Franklin Pierce College majoring in chemistry and later earned his MBA from Bryant College. For most of his career, he worked for the Boston Globe in the mailing department until his retirement. He was an avid traveler and enjoyed playing the guitar, good food, and fine wines.

Family members include his wife of 51 years, Silvia (Reinisch) Ferrell; a son, Erik Ferrell and his wife Erica of Derry; a daughter, Amanda Ruimwijk and her husband Nigel of Derry; six grandchildren, Tyler, Haley, Tanner, Riley, Jadyn, and Elisse; and a sister, Juliette Pritchard of Weymouth, MA. He was predeceased by a sister, Priscilla Ferrell of Quincy, MA.

Calling hours will be held at Phaneuf Funeral Homes and Crematorium on Wednesday November 3rd from 2 to 6 PM. To view an online tribute, send condolences to the family, or for more information, visit www.phaneuf.net.

To order memorial trees or send flowers to the family in memory of Douglas L. Ferrell, please visit our flower store.
Send a Sympathy Card