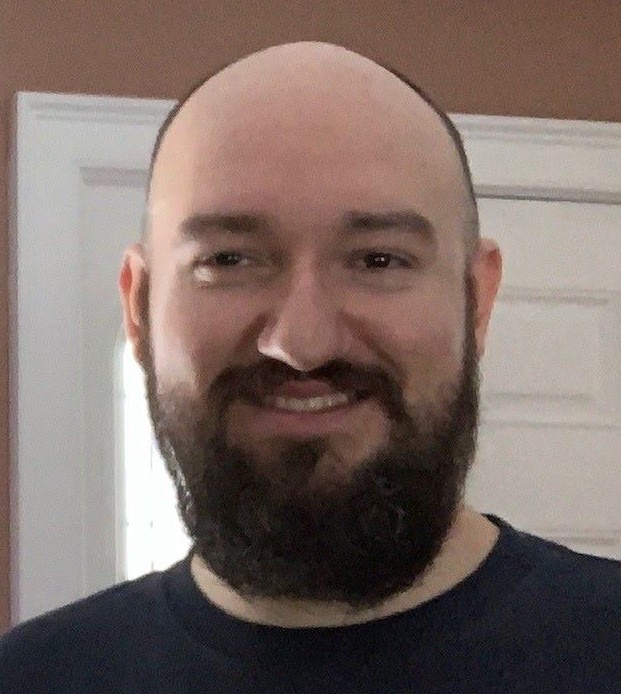 Douglas James Sylvester III, 30, of West Brattleboro was born in Brattleboro, VT the son of Douglas and Cecelia (Parker) Sylvester II passed away September 1, 2021. He grew up in Dummerston/Putney, VT and attended BUHS and followed his dream of becoming a chef. He earned his degree in baking and pastry arts at the New England Culinary Institute.
Doug was fondly referred to as “The Bread Dude” at the Vermont Country Deli where he was employed. He was a kind and gentle soul who enjoyed nature, hiking, and spending time with his family and friends.
Douglas joins his beloved Grandfather Allen L. Parker and cousin Cameron Parker in the afterlife. He will forever remain in the hearts of his family and friends including his grandparents; Tina (Jan) Parker/Reinus, Reginald (Dolores) Sylvester, and Carlyn Parker; uncle, Richard (Brina) Parker; aunt, Lisa (Brian) Mleczko; cousins Corbin, Courtney, Coty, Emily, and Rebecca; his lifelong friend who was like a brother, Jesse Johns.
We share his favorite quote, “Live in each season as it passes; breathe the air, drink the drink, taste the fruit, and resign yourself to the influences of each.”
There will not be services at this time.

To order memorial trees or send flowers to the family in memory of Douglas James Sylvester III, please visit our flower store.
Send a Sympathy Card