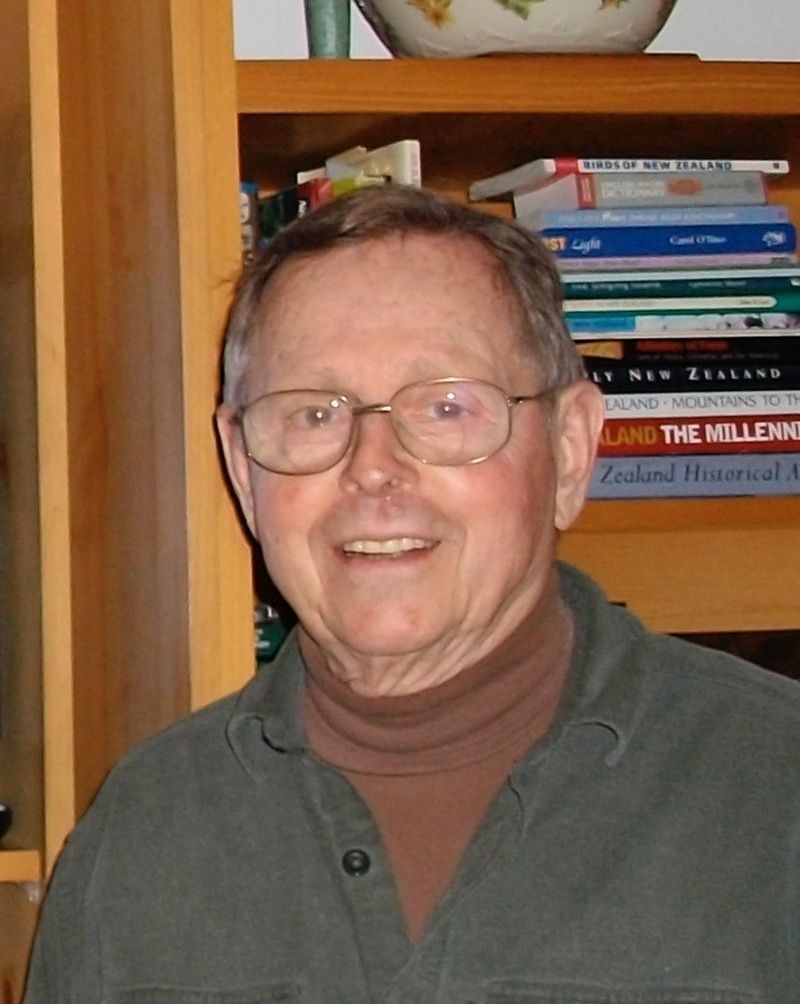 Born in Saco, ME, he spent his early years working the local dairy farms or could be found fishing the nearby rivers and streams. Borne of insatiable curiosity and a love of the outdoors, his teens were a whirlwind of 4H, Boy Scouts and Outing Club events. His interests were wide ranging, but his overarching focus became Medicine. Although he would not graduate from Thornton Academy in Saco (the family relocated to Manchester, NH his senior year), he would receive his Honorary Diploma in 2001. Upon graduation from Central High School in Manchester, he attended Tufts University, where he was, among other things, involved in the NROTC program, Varsity Lacrosse and Outing Club activities all while focusing on his Pre-Med curriculum. Upon graduation from Tufts and the attainment of his Second Lieutenant bars from The US Marine Corps, the next two years involved Basic School Class (Quantico) and Armored Officer School (Fort Knox). He would continue his service in both The Marine Corps and The US Navy Reserve for another 37 years.

In 1952 he began his medical odyssey at The Philadelphia College of Osteopathic Medicine (PCOM). In June of 1953, he married his long-time sweetheart. After graduating from PCOM in 1956 he completed his internship program at the Osteopathic Hospital in Portland, Maine. After practicing a short while in Portland he opened a Family Practice in Kezar Falls, ME. With trepidation, excitement, and a growing family in tow, he accepted a position at the Zeller Osteopathic Clinic in Montreal, Quebec. His ascension through the professional ranks of both the Canadian (COA) Osteopathic and American (AOA) Osteopathic Associations was impressive. Concurrently, his community involvement was tireless. Through Kiwanis, focus on his children and their athletic and scholarly pursuits, he exhibited limitless energy. In 1979, the decision was made to move the family to Athens, Ohio, where he had accepted a position as Professor of Family Medicine at The Ohio University College of Osteopathic Medicine (OUCOM). While in Athens, his pursuits were varied. He served on the Boards of other Osteopathic Colleges, The OUCOM Admissions Board, and he continued in Kiwanis. He was at once a leader, a teacher and a mentor. He was also a father who guided five children through various programs at Ohio University.

Following retirement, the plan was to move to Vermont. On a whim, however, and in response to a conversation with a doctor from New Zealand, he applied for a position at a startup Osteopathic college in that country. The next two and a half years were joyously spent in Auckland at UNITEC. Finally settling down in southern Vermont, there was time to travel and to attend the various weddings, graduations and other functions that friends and family necessitate. More recently, he has been content to tend his garden, organize his firewood bins, keep up with his reading and emails, watch a good movie and snuggle with his soul mate.

He is preceded in death by his parents, Louis Ashley and Agnes (Wentworth) Patriquin as well as his two brothers, Lawrence and George and his daughter, Lisa.

No funeral or memorials at this time.

In lieu of flowers, donations can be made to The Arden L. Findlay, D.O. and David A. Patriquin, D.O. Osteopathic Scholarship Fund. Checks can be made payable to The Ohio University Foundation, P. O. Box 869, Athens, Ohio 45701, with the scholarship name on the memo line or included in a note.
To order memorial trees or send flowers to the family in memory of Dr. David Ashley Patriquin, please visit our flower store.
Send a Sympathy Card