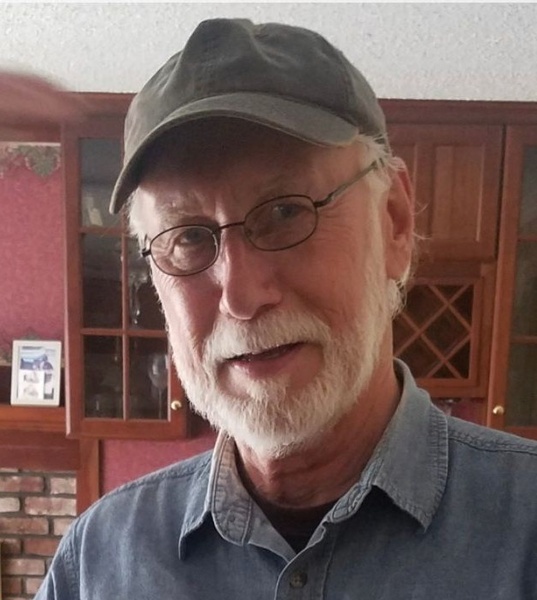 Edward George Foskin, 72, of Manchester, NH passed away on November 24, 2021. Born in Manchester on August 14, 1949, he was the only child of the late Lester and Charlotte (Guyette) Foskin. He shared 50 years of marriage with his wife, Annette (Scarborough) Foskin.

Edward was a lifelong resident of Manchester. He had a long career as a dental technician, and owned F & H Dental Lab in Manchester. In his spare time, Edward enjoyed playing guitar and taking camping trips with family. Above all else, Edward was a devoted husband, father, and grandfather who cherished the time he spent with his family.

Per Edward’s wishes, no formal services will be held.

To order memorial trees or send flowers to the family in memory of Edward George Foskin, please visit our flower store.