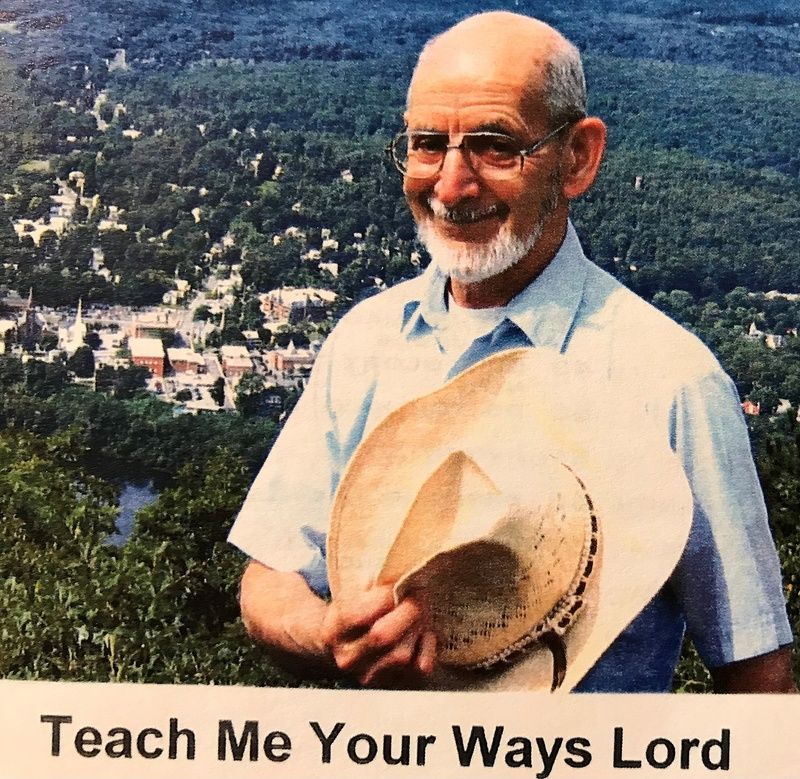 Ernest "Ernie" Boudreau, 90, formally of Brattleboro, VT passed away peacefully on January 17th, 2021 at the Vermont Veterans' Home in Bennington, VT. He was born in Bridgeport, CT on August 20, 1930 to the late Camille and Bibiane (Legere) Boudreau. He attended schools and resided in Athol, MA later moving to Brattleboro, VT in 1999.

Ernie enlisted and honorably served the United States Marines from 1952 - 1954 during the Korean War. He worked several jobs including Union Butterfield a/k/a Union Twist Drill in Athol, MA; Green Mountain Security at Vermont Yankee Nuclear Power in Vernon, VT; and spent 10 years working in Security for Pinkerton prior to retirement.

He was a man of great faith and enjoyed playing the guitar and piano as well as many other musical instruments, often writing his own songs. He was a cantor for the Catholic Masses in Athol, Orange and Petersham, Mass. He was active in several music and worship programs in churches, senior centers, and nursing homes throughout Vermont and Massachusetts. Ernie was a man of many interests. He enjoyed music, canoeing, dancing, puzzles, writing, billiards, and reading. He is kindly remembered by some as the "hug" doctor and was loved by many.

He was predeceased by his beloved wife Rosalie May (Clark) (Vitello) Boudreau; and his brother Leo Boudreau.

SERVICES: A graveside burial will be held at Mather Cemetery in Brattleboro, VT in the Spring.

In lieu of flowers, donations may be sent to The Gathering Place, 30 Terrace Street, Brattleboro, VT 05301.
To order memorial trees or send flowers to the family in memory of Ernest Boudreau, please visit our flower store.
Send a Sympathy Card