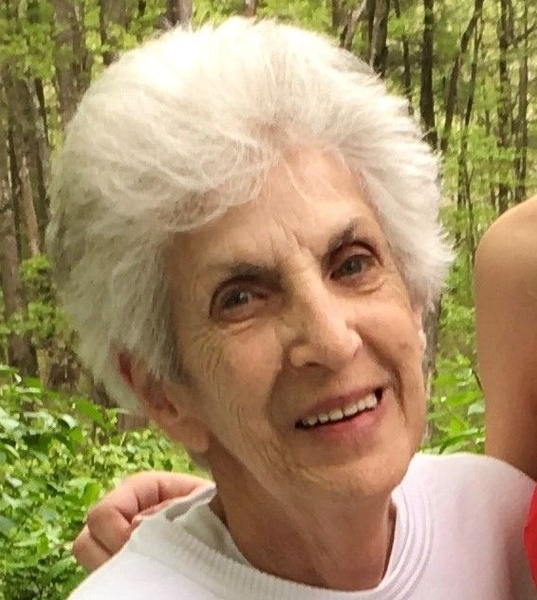 A lifelong resident of Manchester, Fernanda remained close to her family where she could be surrounded by the people she loved. She attended the Amoskeag School and graduated from West High School in 1949. She would go on to work at Leavitt’s shoe department and later at Anchor Electric Mills alongside her sister Alice.

Those who had the privilege of knowing Fernanda will remember a fiercely independent, generous, loving, strong-willed and capable woman who was always loyal to those who she loved. She loved her family immensely, especially her niece, Lea and her grand-nieces and nephews. After retirement, she kept active maintaining her house by herself, baby-sitting, and spending time with her youngest sister, Dolores. She helped Lea get her classroom ready every Summer, even in her nineties. Fern also loved to read and watch Mass on TV and was a devout follower of her faith throughout her life. She was a parishioner of the St. Pius Church in Manchester for over 30 years.

Fernanda has joined her parents, her sister Alice Gomes and her brother Joseph Gomes in Heaven. She is survived by her sister, Dolores Verrill and her husband Philip; niece Lea Fesh and her husband Randy; as well as her grand-nieces and nephews - Rodney Lafond, Hayley Lafond, Alexander Fesh, Elizabeth Fesh & James Fesh.

Fern will be so dearly missed by her family.

Private services will be held at a later date.

Donations in her memory can be made to the St. Jude Children’s Research Hospital.

To order memorial trees or send flowers to the family in memory of Fernanda Gomes, please visit our flower store.
Send a Sympathy Card