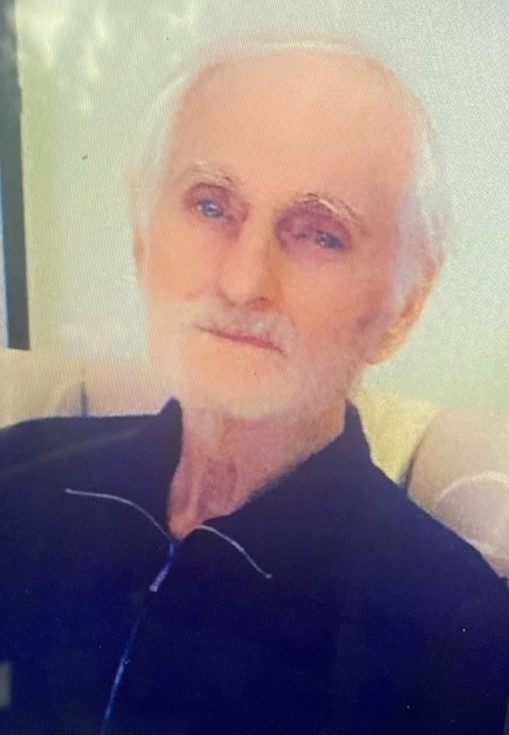 Frank went to St. Joseph's High School and Graduated from NH College with a degree in business. Frank was a Marine and a tough one at that. He was the guy you called to help settle an argument. A strong-willed man, he always stuck up for his friends. Frank was a long-standing member of the Lions Club in Pinardville where he eventually became president. He was a Manager at Verizon for over 30 years and retired at the age of 55. In his later years, Frank enjoyed playing golf, watching westerns, tending to his lawn and garden as well as spending time with his family.

He is survived by his brother Kerry Briggs and his wife Connie, his brother Ronnie Briggs and his wife Terry, his daughter Thea Mae Briggs, his son Francis Thomas Briggs III who has graciously sacrificed the last 15 years of his life to spend every moment by Franks side; his granddaughters Tara Madison, Jenna Babcock, Katlyn Paquet, and his grandson Devin Paquet.

Following his parents, he is predeceased by his wife Pearl Briggs, his brother Edward Briggs and his stepdaughter Marilyn Mills.

The family asks that donations in Frank’s memory go to The Alzheimer's Association in hopes we may further research a cure for this horrible disease.

To order memorial trees or send flowers to the family in memory of Francis Thomas Briggs Jr, please visit our flower store.