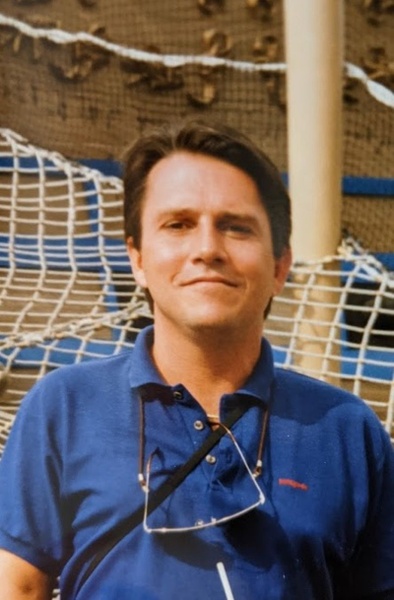 Frank Bertram Bowser III, 72, of Meredith, NH, passed away on February 2, 2021 at Lakes Region General Hospital. Born in Boston, MA on December 31, 1948, he was a son of the late Frank and Kathryn Bowser.

Frank was raised in Salem, NH. He joined the United States Army in 1969 and proudly served as a special agent in the Pentagon. He later attended Sacred Heart University, University of Connecticut and McIntosh College, receiving degrees in economics and accounting. The majority of his career was spent as a private investigator, working as the director of investigation for Kroll Associates and Raytheon, and eventually starting his own company, Bowser & Associates. In his spare time, he enjoyed spending time outdoors, especially hiking, hunting, target shooting and spending time at the lake. He was also an avid New England sports fan and a HAM radio enthusiast.

Frank is survived by his daughters, Caitlin Bowser and her fiancÃ©, Jared Mcgrath; Keri-Anne Joy and her husband, Nicholas; his step-son, Patrick Heraghty and his fiancÃ© Danny Falls; his brother, Jeff Bowser and his wife Janice; his grandchildren, Landon Meyer and Penelope Joy (with a third grandchild on the way); and his former wife and longtime friend, Catherine Hastings. In addition to his parents, Frank was predeceased by his siblings, Christopher and Laurel Bowser.

Services will be held privately. Frank will be laid to rest at Pine Grove Cemetery in Salem, NH.
To order memorial trees or send flowers to the family in memory of Frank B. Bowser, please visit our flower store.
Send a Sympathy Card