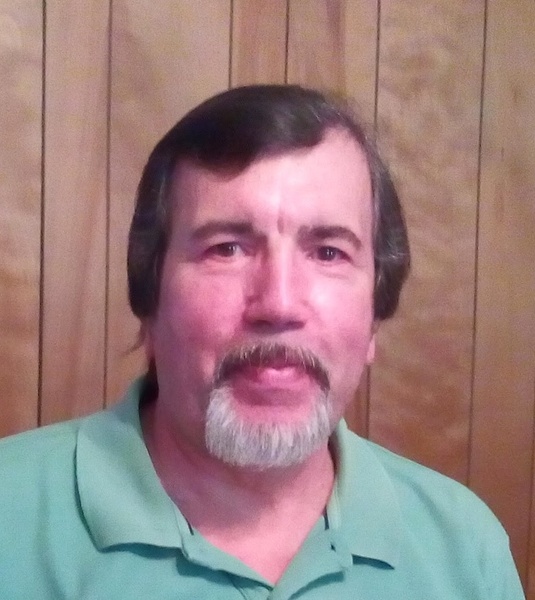 Gary John Vieira, 64, of Manchester, passed away on Wednesday, March 02, 2022 at the Elliot Hospital with his wife, mother, and sister by his side following complications from a lengthy illness.

Born in Manchester, NH, he is the son of Edward (late) and Laurette (Girard) Vieira.

An honorably discharged veteran, Gary proudly served his country as a member of the United States Army, from 1976 to 1980. Following his military career, he re-settled in Manchester where he married his wife Monique (June 19, 1981) and raised his two children: Jessica and Matthew. Throughout the years, he worked at various jobs around the city to include Portland Glass, Loomis Fargo, and MVM Security. Gary’s service to the country inspired both of his children. His daughter went on to pursue a career in Nursing, focusing on long term care and home health. His son went on to become an accomplished leader and paratrooper in the Army, serving 20 years during the Global War on Terror.

A proud husband and father, Gary was strong-minded, yet always had a sense of humor that would have you laughing for hours. Gary and his wife, Monique, loved to walk the beaches and enjoy the seafood of North Hampton together. In his younger years, he enjoyed hiking with his wife and children in the mountains of New Hampshire. He regularly took his children fishing to various locations around the state as well. He enjoyed motorcycles, sports cars, tea, outdoors recreation, and going to the beach. He particularly enjoyed playing online video games to keep in contact with his son who was away conducting his military duties. Additionally, he loved his dogs Bandit and Beanie, especially when relaxing on the recliner or during their daily treat ritual following dinner. Bandit always humorously reminded him about the treats.

SERVICES: Services will be held at a later date in the Spring. Gary will be laid to rest with Military Honors at the New Hampshire Veterans Cemetery, Boscawen, NH. Assisting the family with arrangements is the Phaneuf Funeral Homes and Crematorium.

To order memorial trees or send flowers to the family in memory of Gary John Vieira, please visit our flower store.