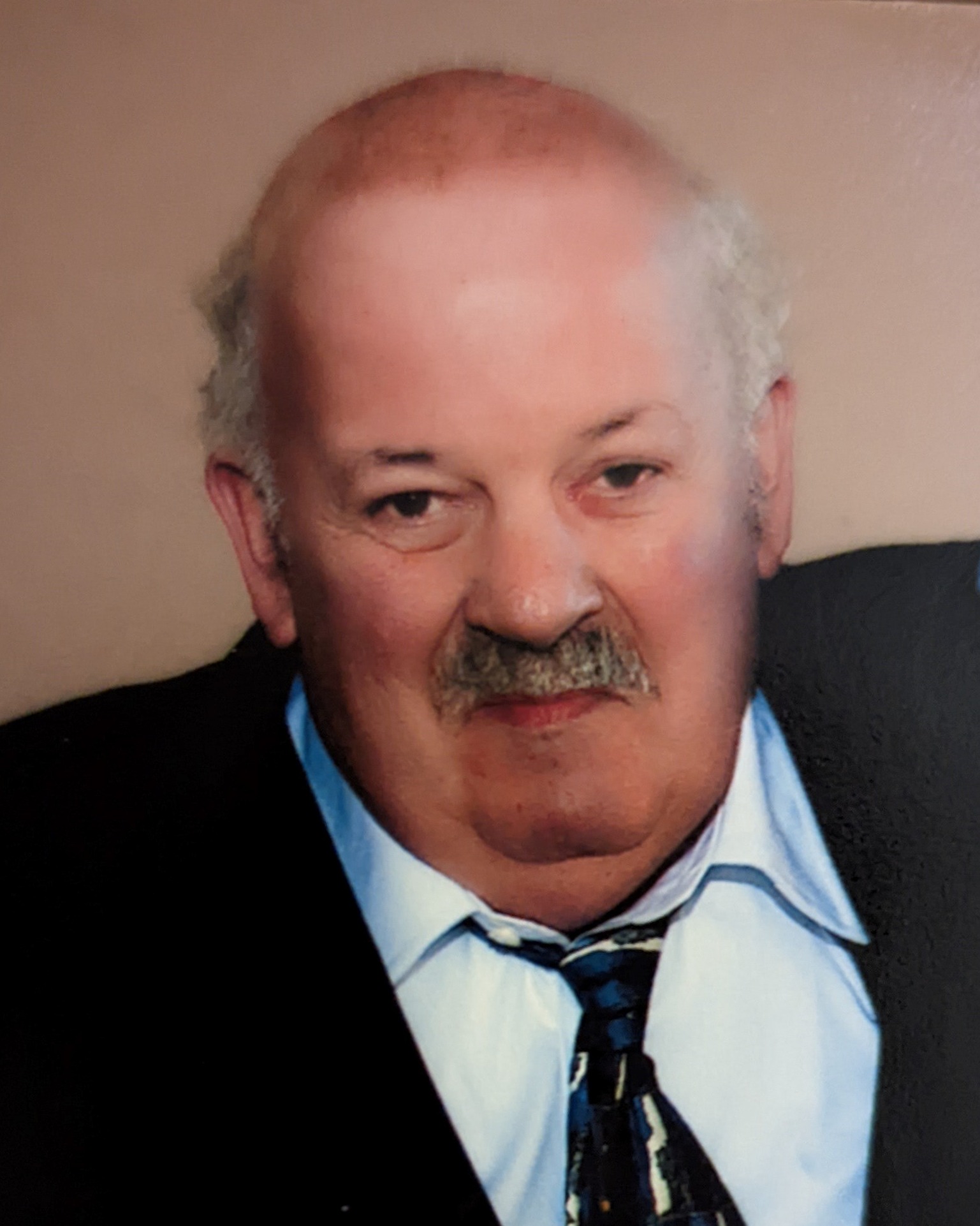 George Lucien Beaudette, 69, of Weare, NH passed on January 2, 2023, at the Catholic Medical Center, Manchester, NH, surrounded by his Wife and children. George was born on October 31, 1953 in Manchester, NH. The son of the late Lucien G. Beaudette and the late Therese (Carbonneau) Beaudette.

For many years he was employed in the automotive and heavy equipment fields. He enjoyed spending time camping, hunting and fishing with family.

In lieu of flowers, donations in his memory may be made to: Sisters of the Precious Blood Monastery - 700 Bridge St. Manchester NH 03104.

To order memorial trees or send flowers to the family in memory of George L. Beaudette, please visit our flower store.