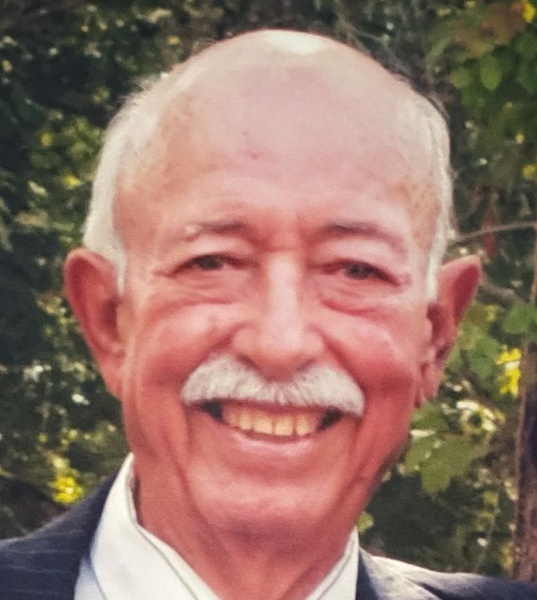 George Lalopoulos, 89, of Manchester, NH passed away on Monday, January 3, 2022.
Mr. Lalopoulos was born on December 7, 1932, in Vouhourina, Greece, the son of the late Demetrios and Evangelia (Kambouris) Lalopoulos.
He immigrated to Manchester in 1951 and worked many difficult jobs in local shoe factories, including Johnson Shoe and Myrna Shoe. Prior to his retirement, Mr. Lalopoulos was employed for almost 10 years by the State of NH, Department of Transportation, District 5, keeping the roads clean, the brush clear, and the traffic flowing smoothly.
Mr. Lalopoulos was a lifelong member of St. George Greek Orthodox Cathedral, as well as the NOA Club, Pericles Democratic Club, and the Pan Macedonian Association.
He enjoyed bowling and the outdoors, whether it was fishing, hunting deer, grilling, or simply enjoying his backyard. An avid gardener, he had the greenest of thumbs, and would often share the annual bounty with neighbors. George was also very handy, often finding clever and creative solutions to practically any problem around the house.
But it was his family that was most important to him, and he always put them first. A kind, humble, generous, hardworking man who was always willing to help, his passing leaves a hole in the family which cannot be filled.
Members of his family include his wife of 57 years, Dafnoula (Tzintziropoulos) Lalopoulos of Manchester, NH; a daughter, Evangelia Giotas and her husband, Timothy, of Hooksett, NH; a son, Demetrios Lalopoulos, of Manchester, NH; as well as several nephews, nieces, grand nephews, and grand nieces.
Mr. Lalopoulos was predeceased by his sister, Aspasia Vasilopoulos and his brother, Eraklis (Eric) Lalos.
SERVICES: A calling hour will be held on Friday, January 7, 2022 from 10 - 11 AM at St. George Greek Orthodox Cathedral, 650 Hanover Street, in Manchester. A funeral service will follow at 11 AM in the church. Committal prayers and interment will follow at Pine Grove Cemetery in Manchester.
Donations can be made to the St. George Greek Orthodox Cathedral Beautification Fund in memory of Mr. Lalopoulos.

To order memorial trees or send flowers to the family in memory of George Lalopoulos, please visit our flower store.
Send a Sympathy Card