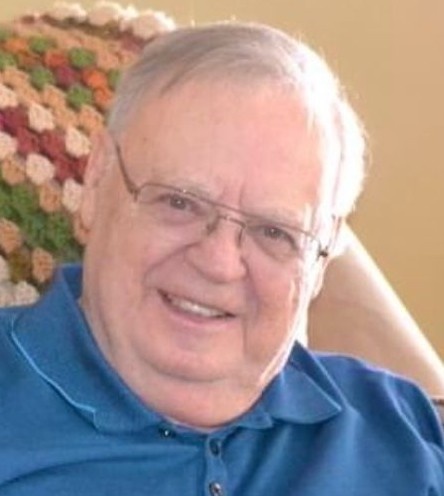 Jerry was born in Lowell, Massachusetts on May 18, 1935, to the late Albini Poulin and Cecile (Ferron) Poulin. He graduated High School and enlisted in the Navy on February 15, 1955. Jerry completed his active obligated service and returned to Massachusetts and worked his entire career with Raytheon Technologies Corporation.

Jerry coached pop warner football, various farm league baseball teams and was an avid tennis player in his younger years. Jerry loved freshwater fishing and his time outdoors. He was also a member of the Elks Club, Methuen, MA and the Knights of Columbus in Kingston, NH.

There will be no services at Jerry’s request. Cremation services will be handled by Phaneuf Funeral Homes & Crematorium at 243 Hanover St., Manchester, NH 03104. The family would like to thank the staff of Merrimack County Nursing Home and Concord Regional Visiting Nurse Hospice Team for their care of Jerry.

To order memorial trees or send flowers to the family in memory of Gerard C. Poulin, please visit our flower store.